Popular rock band in the Philippines, Aegis will be have an upcoming concert in Japan this April 2015. The schedule, venues and ticket price list can be read below.

Aegis, the Filipino band behind the popular song ‘Halik,’ ‘Bakit,’ ‘Luha,’ and ‘Basang basa sa ulan’ will have series of concert in Japan this April 2015. The concerts will be held in Kumamoto on April 1, Naramachi Center on April 7, Kobe on April 16.

On April 19 (Sunday), Aegis will have two concert schedules: the first concert is at Gifu in the afternoon and Aichi Ken in the evening. 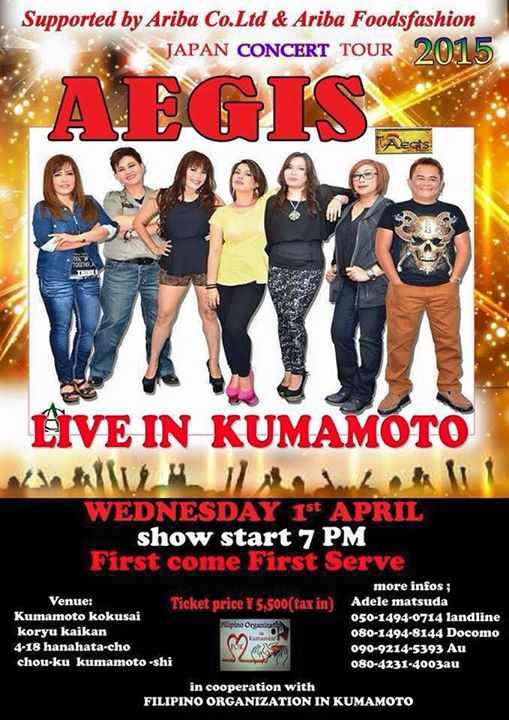 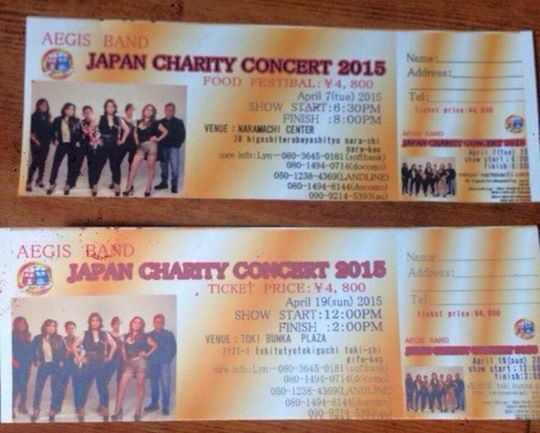 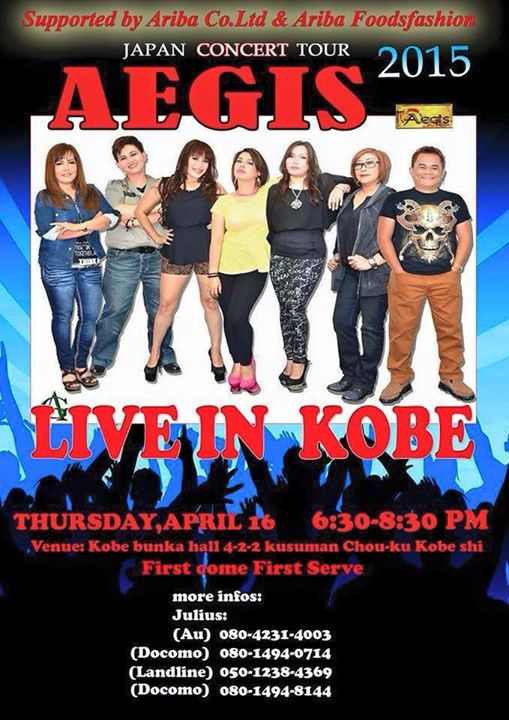 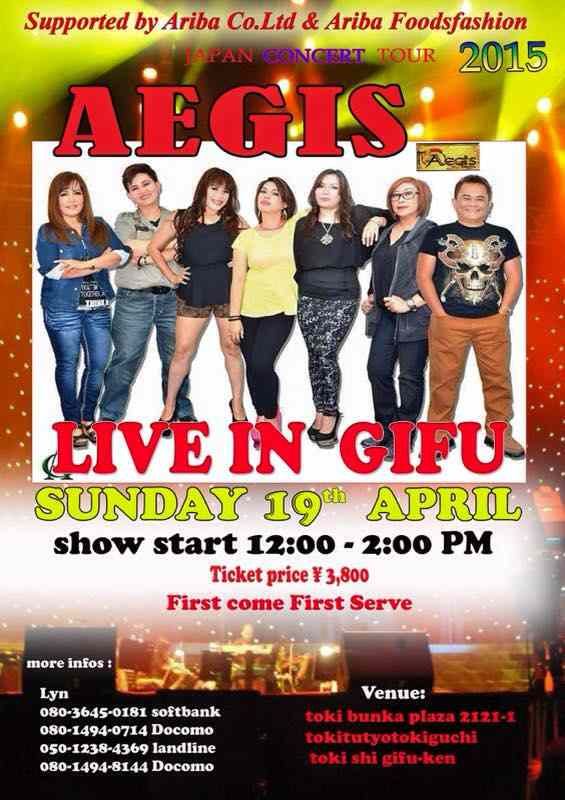 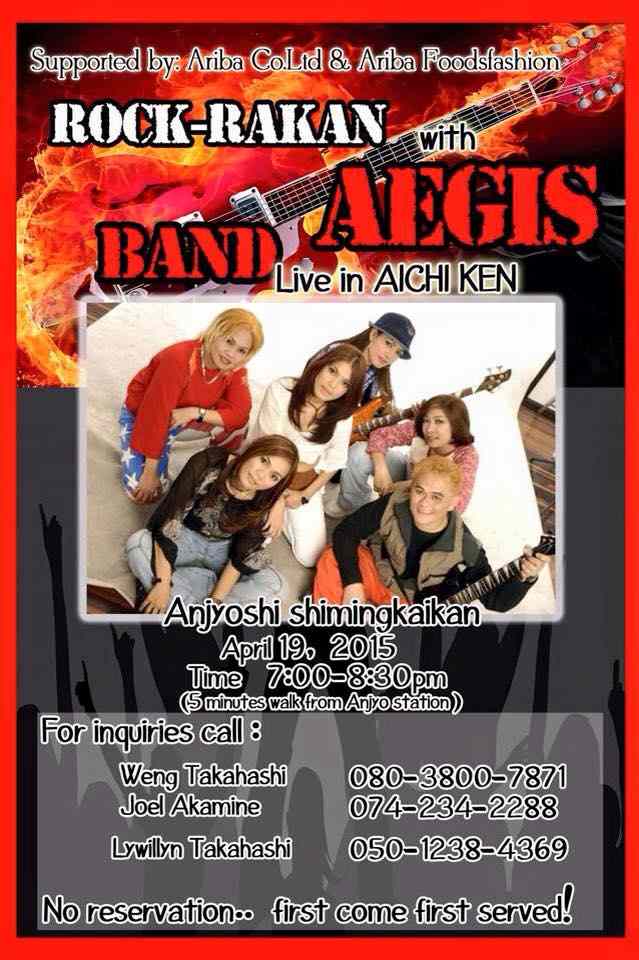 These series of concerts are supported by Ariba Co. Ltd and Ariba Foodsfashion. Photos are property of their owners.

How to Find Jobs in New Zealand for Foreigners