Angel Locsin was featured in the latest Folded and Hung Summer collection for 2013. The popular clothing line in the Philippines has shared on its official Facebook page a sneak peek of its summer collections.

The Folded and Hung photoshoot feature their long-time brand endorser Angel Locsin. In this event, the Filipina actress-endorser wore colorful summer-themed getups, and as expected she looks stunning as ever. 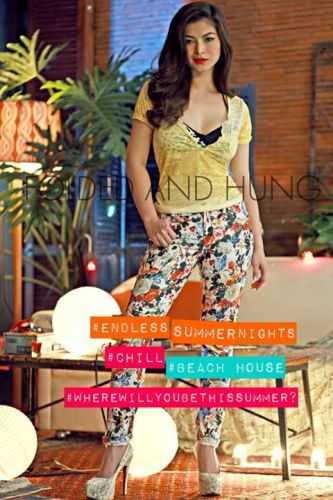 The video dubbed as 2013 Summer Campaign – Angel #EndlessSummerNights has already received 2000 plus likes and more than 1000 shares. 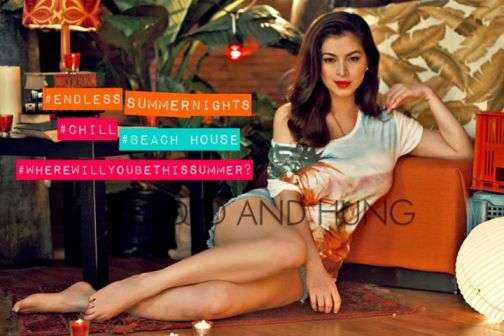 You can watch Angel Locsin on her latest Photoshoot with Folded & Hung on youtube.

Angel Locsin is currently one of the casts of Sitcom TV series TODA MAX with Vhong Navarro, Pokwang, and action superstar Robin Padilla. TODA Max is airing every Saturday right after MMK.