Anne Curtis is very much popular because of how she projects herself in ABS CBN’s popular noontime show “It’s Showtime.”

She is very approachable, down to earth, and most of the time, Anne is game for whatever requests “sample” the fans would ask her.

You can name it, singing, dancing, acting, and any other form of entertainment that would delight the fans, most likely she would do it.

Every time she does something different like dressing up like a man during the 4th anniversary of Its Showtime”, she trends on social media.

On December 1, 2013, Anne Curtis became one of the trending topics again in social media. This is because of the incident that allegedly happened in Prive – a luxury bar in The Fort on November 23, 2013. 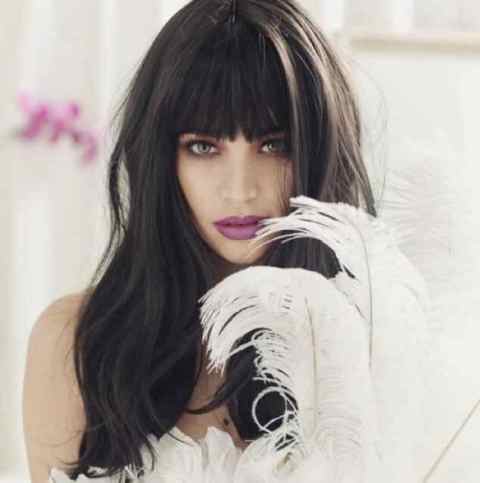 According to reports online, Anne Curtis was drunk she came out of the bar’s toilet asking “who’s banging my door?” (at that time JR and Lea were just between the toilet door and the bar).

The actress did this while saying that she can buy Phoem, her friends, and the Club. For the complete details like the narration of JR Isaac, I suggest that you visit PEP.com.ph.

Anne Curtis later apologized to the people involved. She also utilized her Twitter account (@annecurtissmith) to air her side and apologized to fans about the incident. Below are some of her tweets:

“Hey everyone. I will be making my official statement now & after this, I will not be giving any interviews about this issue anymore.”

“For those who have read about the issue, yes, most of it is true. I admit to that & I have apologized to all parties included immediately…”

“I’m sorry if I let any of my fans down…. As you all see, I’m just like any other person that makes mistakes in life…”

What do you think about Anne now after the slapping incident and after she apologized to fans? Do you think it will affect her image and career? Is it really Anne who started all of these? Or there is someone who provokes the actress to do such a thing. Just like what she said someone was banging the toilet door.

Anne Curtis and John Lloyd Cruz have moved on with the incident. They have teamed up for a health and fitness campaign in the Philippines.