Bugtong halimbawa at sagot – Back when there is no internet yet, sharing a bugtong or playing bugtungan is one of the favorite past times of kids.

They try to compete with each other on who will be the fastest to answer the bugtong. Winning the bugtungan doesn’t require a prize but it is still enjoyable to play.

Perhaps, the prize of looking smart in the eyes of fellow kids is enough for them to keep playing that classic game. Or simply the feeling of being able to answer the “mahirap” or difficult level bugtong is already an achievement for kids.

I will share here some of the bugtong samples and answers that I can remember so you will have some idea especially if you are born during the dawn of the internet. These bugtongs are classic and timeless as they are still applicable even in 2022.

What is a Bugtong

Bugtong is defined as a phrase or a sentence that often has a double or hidden meaning. It is usually composed of rhyming words and Figures of speech to suggest similarities or indicate differences regarding the described objects or events.

The English translation for Bugtong is the word “Riddle.” We can also refer to it as a brain teaser.

You need to use your intelligence, and imagination and become observant of the surroundings to generate ideas for the answer.

Also, if you are clever enough, you can create your own version of Bugtong. As long as you can explain the logic of your riddle, then it’s good to go.

Prior to the internet, kids often play bugtungan with their friends on the streets. The usual setting is, anyone can share a bugtong to their circle / barkada.

In turn, each of the kids will try hard to guess the answer to the riddle. They can guess as many times as they want. The quickest to get the answer is the winner or sort of.

The riddle usually starts with the phrase “bugtong bugtong, sagutin ang bugtong”. It is the signal that participants should become attentive and focused on the latter. It is probably the street version of the “Battle of the Brains” hahaha.

Are you ready to exercise your imagination to read and answer some bugtong?

Here are examples or mga halimbawa ng bugtong and answers to each. Just some pointers, if you are somehow unable to understand the logic behind every answer, you can try to imagine the actual object described in a bugtong. It helps a lot. 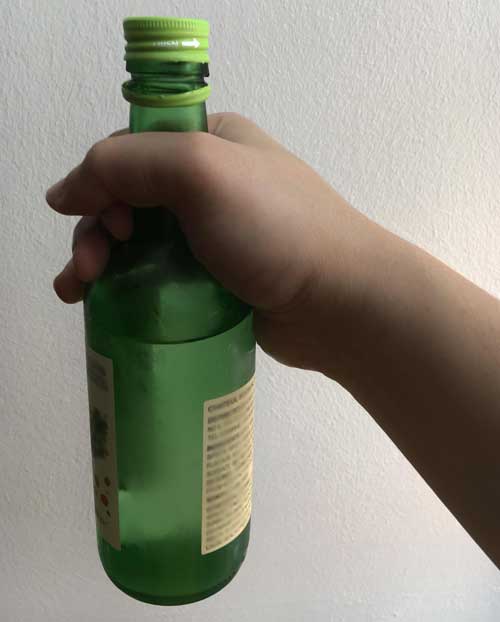 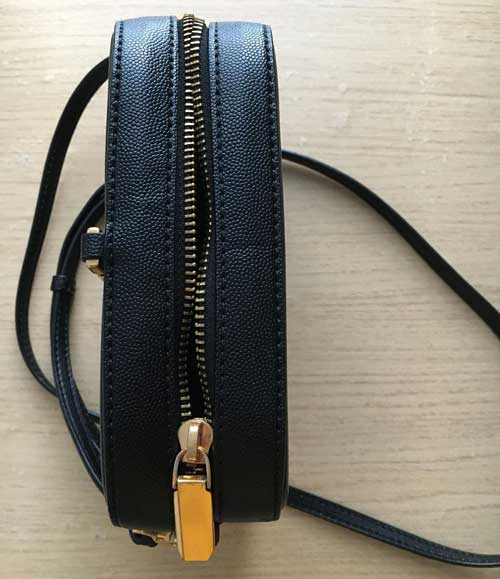 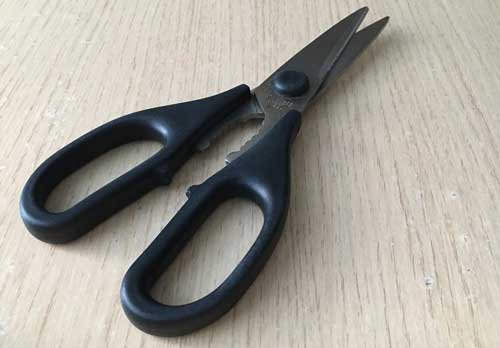 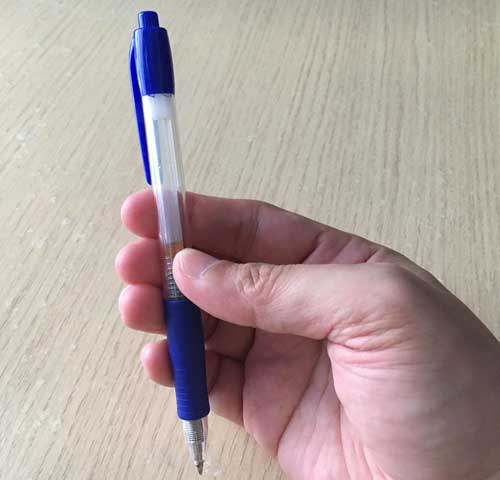 I’ve mentioned earlier that you need to become observant of your surroundings to help you when answering the bugtong. The reason is some of the Tagalog riddles mentioned are already around you.

To support my claim, I have included some photos of the featured riddles I found in my location.

*I hope you enjoy these riddles

in Educational Materials
693
SHARES
Share This
0 comments… add one

Next post: How to Setup TP Link Archer C50 WIFI Router and Unboxing

Previous post: How to Easily Find the Government Jobs in the Philippines?