I read from inquirer.net that President P-Noy had a mystery date during the reunion concert of the band Hotdog though the Pretty woman’s true identity including some photos was revealed days after.

She was Bunny Calica a 27 y/o who is inclined to early childhood education and is working with Korean students. She is said to be the daughter of a former Boeing Executive. 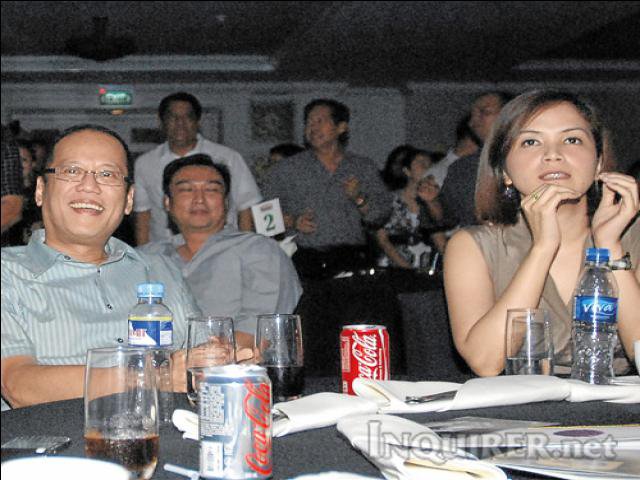 The photo above is the 15th President of the Philippines, and the lady on the right is Bunny Calica. Another closeup photo below. 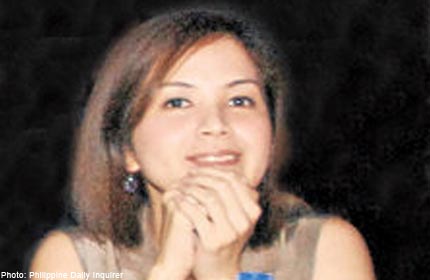 According to P-Noy’s younger sister Kris Aquino, Bunny Calica’s dress is simple, she wore jeans and long-sleeved during their date.

The closeup photo is a property of inquirer.net. The other one is from Bunny Calica Facebook public figure.

Previous post: Planking: How to have the Perfect Plank