Cherry Mobile Fuze S is the latest offering from the leading mobile phone distributor in the Philippines. It is an affordable smartphone (under P5K) that offers 5-inch screen display, Octa-core processor, KitKat operating system, and a massive 4000mAh battery capacity (non-removable).

CM has made some improvements and unfortunately drawbacks to Cherry Mobile Fuze S compared to its predecessor – Cherry Mobile Fuze. Specs wise the Fuze S offers better processing power as it runs on a 1.4GHz octa-core processor, and latest android KitKat OS. The Fuze S is also more affordable because it is priced under P5K. The drawback is that it only has VGA front-facing camera compared to Fuse that already offers 1.3MP on its released on the first quarter of 2014. 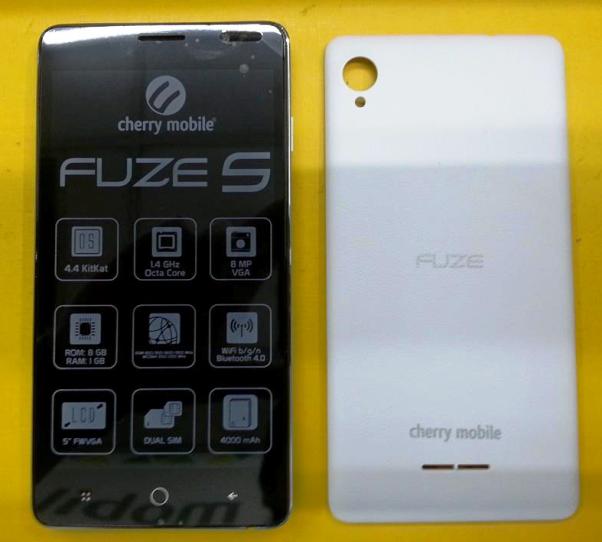 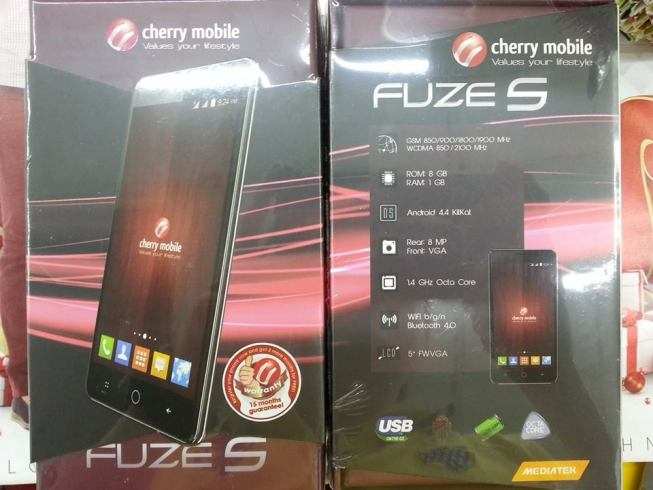 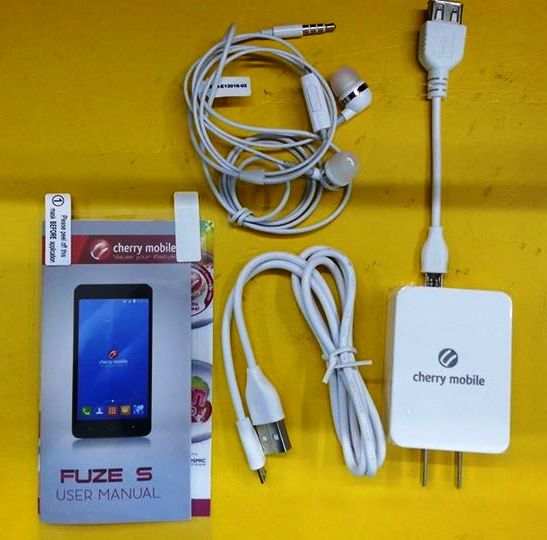 Cherry Mobile Fuze S may let you down when comes to taking selfie photos and video calls. But when comes to watching videos, and playing mobile games, I think the device can live up to your expectations. Anyway you can still take selfies using its 8MP rear camera; you just have to keep on taking shots until you get the best photo for your selfie.

I think the device is yet to be announced by Cherry Mobile, but the smartphone is already available in the shelves of some of its official retailers like Cherry Angel. If you want to purchase the device, Cherry Angel store is located inside 168 Mall in Divisoria.