Pinoy Big Brother has revealed Daniel Matsunaga to be their new celebrity housemate. Dubbed as “Hunk of the World ng Makati,” the Brazilian-Japanese actor-model will stay inside the famous yellow house to be with other housemates. He will also take Alex Gonzaga’s position as the celebrity housemate.

He told the fans to look forward to it. Early last week, May 14, ABSCBN used their Instagram account to announce that Sandara Park will enter the house.

In the later part of the video, they show the teaser video of the next celebrity housemate. 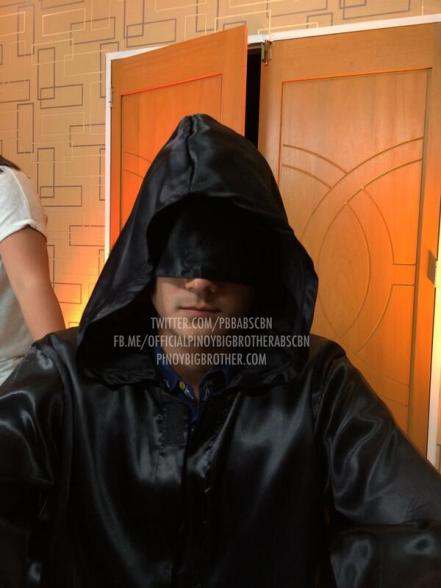 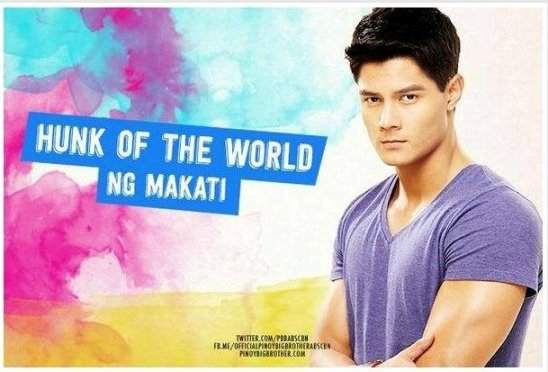 Tonight May 17, 2014, after the first eviction night and after weeks of speculation, Daniel Matsunaga aka Housemate D will officially enter PBB ALL IN house.

With Cess Mae Visitacion being evicted, and hunk actor inside the big brother’s house, are enough reasons why fans should keep on watching PBB All In.