The male lead star of the ABS-CBN TV series Got to Believe, Daniel Padilla so far has released three albums (or a total of 28 songs).

The first is a self-titled album “Daniel Padilla,” its an EP released in May 2012. It has the carrier single – “Hinahanap-hanap Kita” which was used as the official soundtrack of the TV series “My Princess and I.”

It also received positive feedback from the listeners by making it consistently occupies the top 5 charts of local radio stations during that time. The self-titled album has sold 8000 copies in just one week from the release date and managed to turn platinum having 15000 copies sold within one month. The tracklist are a combination of original and revival (cover) songs. 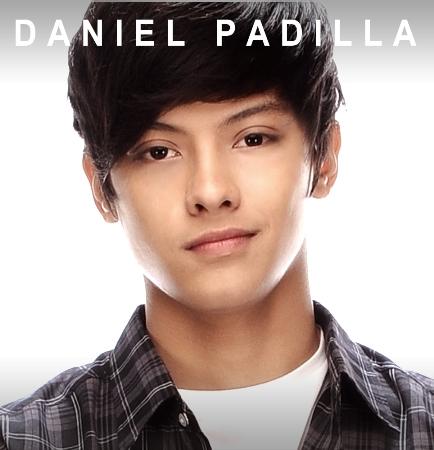 DJP is the second album and first full-length studio album from the teen king, it was released in April 2013. This is a record-breaking from Daniel Padilla as the album had sold 20,000 copies (platinum) in just one day and reached 40,000 sales (double platinum) two days after. 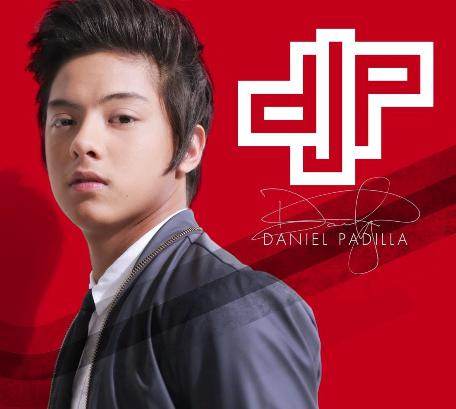 Daniel Padilla’s third album dubbed as “I Heart You” was released in April 2014. The album has 11 songs and runs for 41 minutes. “I Heart You” is its carrier single. 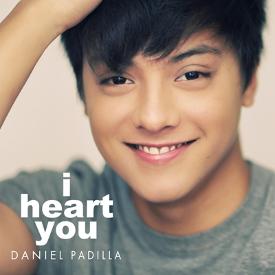 *Details from Wikipedia, and iTunes. You can buy Daniel Padilla singles and albums at mymusicstore.com.ph, Odesseylive.net, iTunes, and in participating record bars in the Philippines.