Maria Francesca Louise Santos is one of the trending topics in social networking sites, particularly Facebook and Twitter.

For one good reason, she has a huge resemblance ( look-alike ) and can be considered as a female version of the Got To Believe lead actor Daniel Padilla. 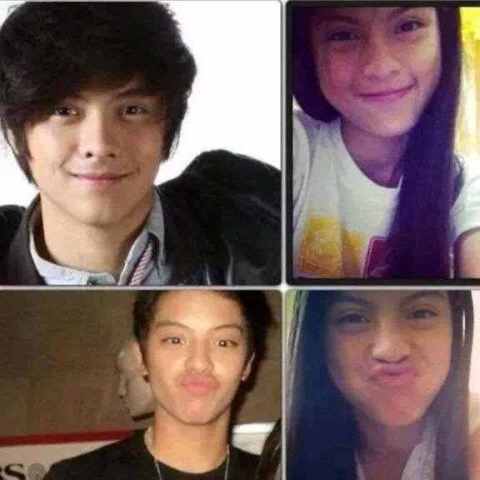 Second-year high-school student, Francesca is becoming more popular that even lifestyle public affair and docu-educational TV show, Kapuso Mo Jessica Soho has featured her in one of their episodes.

Furthermore, there are lots of Facebook fan pages formed about her. Simply because of being a look-alike of a Filipino celebrity. 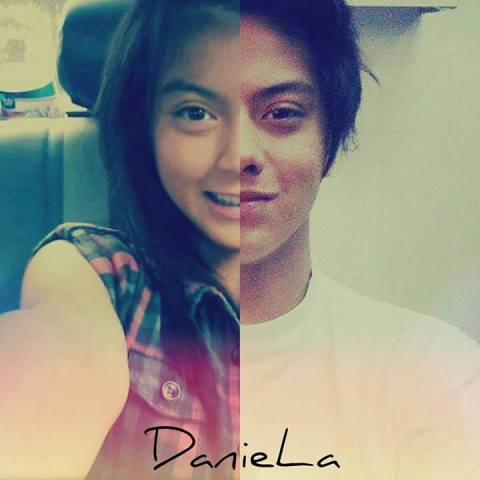 At first, Francesca finds it hard to believe that she is DJ’s look-alike since she is a girl. However, thousands of netizens (including myself) and those people surrounding her were really convinced.

I think if she joins Its Showtime’s segment; Kalokalike, she would probably win. How about you, are you convinced?