This post tells about ways to download dota hotkeys, how to use it, advantages, and what heroes need it the most. I’m very much a fan of dota and being able to download hotkeys and have it installed will give me an edge over other players. Also, it will make my playing experience so much fun.

One of the good advantages of having dota hotkeys is you will be able to micro-manage your hero with a lot of ease since you don’t have to hover your mouse on the inventory every time you need to activate or use specific item. This will save you though small amount of time (about milliseconds), but of course for players that fraction of time is very critical. Am I right gamers? 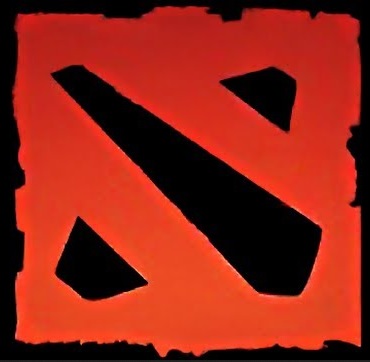 For newbie dota players I would like to say that having keys is not a hack, it’s just with the use of it, you’ll be able to manage your chosen hero with a lot of ease considering you are playing 4 hours or more. Hotkeys can help you send quick messages to your Allies and to all players with just one push of a keyboard button. Those who play competitive dota aka professional gamers, they are most likely using any form of hotkeys or they are just gifted with very fast hands.

While searching for the right dota hotkeys to download over the internet, luckily, I came to g3n3z1d3, and DannyGaminGnc youtube videos. They provides quick instruction on how to use it. Since I find his video interesting I would like to tell it to you guys.

How to use these DOTA Hotkeys according to g3n3z1d3

Q: Why It Doesn’t work the Inventory Hotkey?
A: if your using Windows 7 or vista better run as admin

Q:What the! after i download the file it won’t open
A: oh SH—I—T use a Winrar

Q: Name of the background song
A; Parokya ni Edgar – Para sa yo

Q: Are you A Filipino
A: YES

Q: i Kinda Don’t Trust You maybe it has a virus
A: Don’t trust me? find another hotkey :)

You can download it thru g3n3z1d3 channel, or in DannyGaminGnc – Warcraft III DotA Warkey (Inventory) Tutorial 2013 youtube video.

Alright, after installing the hotkeys, try to play dota on garena.

Hotkeys and inventory a+ are one of the in-demand tool used by gamers newbies and professionals alike around the world to efficiently play Warcraft III Defense of the Ancient. In the Philippines, it is probably used by 8 out 10 dota players as it really helps a lot regarding playing experience and competitiveness. So what are you waiting for? Don’t be left behind start installing the hotkeys now and beefed-up your game. 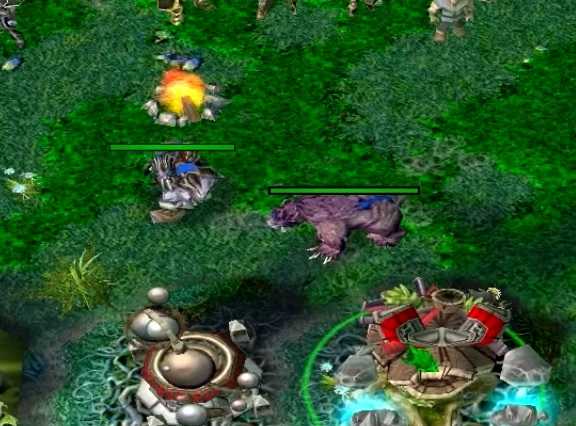 There are probably 112 heroes in DOTA, several of it needs the use of hotkeys to control each easily. Based on my opinion these heroes need hotkeys:

*To g3nez1d3 credits to you bro for the video and guide