Instagram is making its way on android and it can be downloaded for free in the android market once available.

Perhaps, every android user rejoices when they heard the news that Instagram will available on android sooner. The popular app has reached more than 27 Million registered users from the apple app store from its launching on the 6th of October 2010 and it increases every day.

According to co-founder, it has facebook level of engagement which reflects how the users are enjoying the app to practice their hidden photography talent. Kevin Systrom added that Instagram for android is in some ways better than the current version in iOS.

Instagram is the hottest free photo-sharing application available on the iOS devices running on version 3.1.2 and above. Instagram is an app that allows a user to take a photo, then change its ambiance by applying different filters, it also enables users to share the photo on social networking sites in a few easy steps. 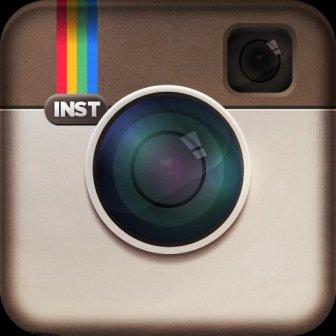 Currently, Instagram is on the beta testing process and will be released on the android platform, though there is no specific date yet.

Meanwhile, when android users are celebrating the news, some iPhone user expresses disappointment through micro-blogging site twitter saying that the app is an iOS thing.

Blackberry smartphone users are also in dismayed since there is no announcement that the app will be available on their favorite Blackberry phones.