How to Get to SSS Manila Office by Commute?

The SSS branch in Manila is very accessible via different public transportation such as LRT, jeepney, tricycle, and bus. Its office is located on the second floor of the Zen Tower 2 building. Their address is 1111 Natividad A Lopez Street in Barangay 659 in Ermita Manila City, NCR. The zip code is 1000. 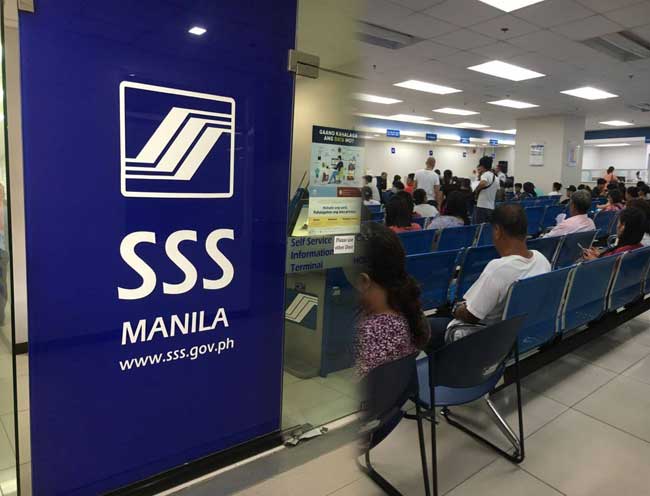 Here are the different ways to get to SSS Manila Branch

This is by far the quickest way to get to SSS Manila. If you are somewhere between the boundaries of Caloocan and Manila. You can board an LRT bound to Baclaran then alight at the LRT 1 Central terminal.

If you are between the boundaries of Pasay and Manila. You can board an LRT bound to Monumento station then alight at the LRT 1 Central Terminal.

From the said station, walk towards Manila City Hall/SM Manila. From there, turn to your left and go along Natividad Lopez Street until you see Zen Tower.

From Sta. Mesa / Legarda / San Sebastian / San Miguel Manila, ride a jeep with an SM City Hall signboard. Tell the driver to drop you off at SSS Manila.

If you are coming from Malate, ride any jeep going to Espanya, Cubao, Quiapo, Recto, or Divisoria. Tell the driver to drop you off in front of “Liwasang Bonifacio.”

From Liwasang Bonifacio / City Hall Underpass, walk along the Natividad Lopez street until you see on the left side of the road the SSS Manila branch.

Ride any UV Express van with Cubao to Buendia or SM Fairview to Buendia signboard. Inform the driver to drop you off in front of Liwasang Bonifacio or the City Hall underpass.

Read: How to get to SSS Head Office in Quezon City

If you will be coming from provinces, Quezon City, or Alabang. Ride buses that have TAFT, PGH, Lawton signboards, or any bus that will pass by Manila City Hall. Tell the driver to drop you off at city hall.

Note: Natividad Lopez Street is the road in between Liwasang Bonifacio and Manila City Hall

Next post: How to Get a Job in Australia for Foreigners in 2023