How to go to Subic Olongapo, Zoobic Safari, and Ocean Adventure from Manila

You might be asking this same question if your going to subic, Olongapo for the first time. My family went to Subic, Olongapo to visit Zoobic Safari and Ocean Adventure.

We were like you during that time, we were afraid because we never know the culture of the people there. We also think that we might get lost since we’re not familiar with the place.

I could describe the people in Subic as helpful, accommodating and I think the place was safe to stay. Before anything else, you may check this link for Discounted tickets to Zoobic Safari or Tour Packages. These were copies given to me by one of their Zoobic Safari sales agent in Makati.

In our case since we are near Tayuman, we take the Espana or Sampaloc terminal. From Sampaloc, the whole trip was approximately 4 hours including traffic. 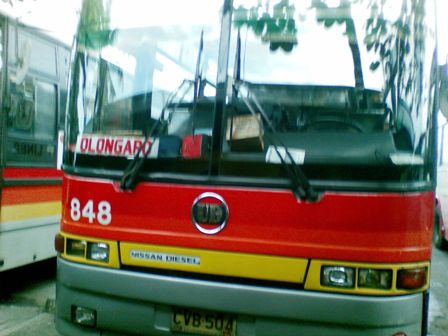 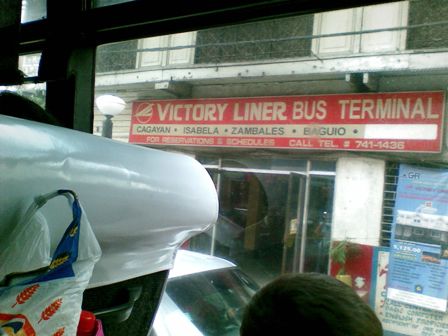 From Caloocan to Olongapo City

From Pasay to Olongapo

From Sampaloc to Olongapo

All Victory liner bus do stopover at Sta. Cruz Lubao Pampanga the bus would arrive approximately 3 hours after leaving the terminal. While having the stop over you have 15 minutes to do anything, stores are available, comfort rooms, fast foods. By the way the cheeseburger there does not taste good. 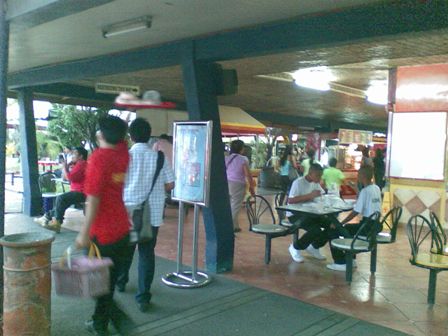 After an hour you’ll arrive at Victory Liner Terminal in Olongapo. From the terminal, available transportations are tricycle, Taxi, and passenger jeep. Public transportation there is color-coded so you won’t get lost just ask the driver about the address of the place you’re looking for. For the taxi, you might wonder but it was not the typical taxi look of manila. You can determine legal taxi from colorum if it has body number similar to the picture below. Also, don’t be shocked because taxi fares were expensive in Olongapo. 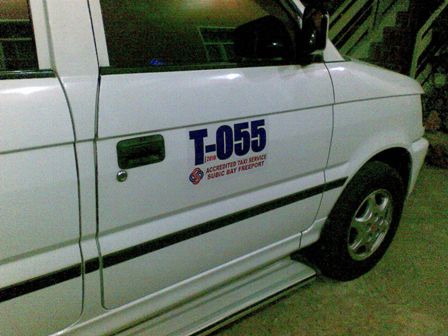 So there you go, be safe during your travel. If you had any plan going to Zoobic Safari or Ocean Adventure you have to ride taxi because there is no public transportation that can pass through SMBA area.