Jose Manalo is one of the hottest host-comedian as of the moment, he was remarked as comedy concert King together with Wally Bayola by bossing Vic Sotto, because of the successful sold-out concert in Smart Araneta Coliseum on March 2.

No wonder the issue surfaced involving Eat Bulaga TV host Jose Manalo as allegedly having other woman (described as eb babe young dancer) may serve as demolition procedure to the career of the host-comedian. To be fair, if the said affair is true it will somehow affect the career and image of the host. 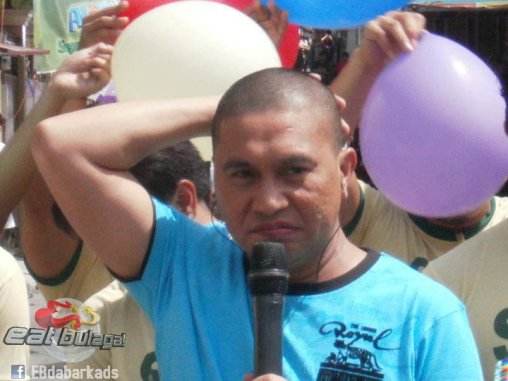 The issue started from tweet of concerned netizen in the name of Celia Rodriguez accusing Jose Manalo as having other woman.

An interview on The Buzz took place on March 4,2012 (Sunday) where Annalyn Manalo (Jose Manalo’s Wife) confirmed that Jose has other woman. Annalyn Manalo further explained that the host left his family since January 6,2012 but the affair incident is already happening since last year (2011).

She kept mum on this issue because of their children. The reason she only surfaced recently because she can no longer bare the pain that she and children is experiencing.

We’ll there’s always two sides of the story I just hope this thing isn’t real or if it does, Jose Manalo should address this concern before it thoroughly drag down his career.

If you were not able to watch The Buzz Replay on March 4. Just search for it online.

Previous post: Why Nissans Are Loved By The Drifting Community