Actress – singer Karla Estrada joins the blind audition in The Voice of the Philippines season 2. The video is expected to air either on November 8 or 9,2014 (part 3, and part 4 episodes, respectively).

Teen King’s mother Karla Estrada participated in the blind audition of the popular reality singing competition, The Voice of the Philippines.

This is to fulfill her dreams of becoming a professional singer. Also, perhaps for the once in a lifetime experience, it would give her as she faces the four renowned judges of the reality singing show. The episodes will be televised on November 8 or 9,2014 (Saturday and Sunday).

The part 3 and part 4 blind auditions of TheVoicePH is expected to be interesting because aside from Karla Estrada, there are popular personalities like Rico J. Puno and stand-up comedian Rufa Mi that will take part in the blind audition. 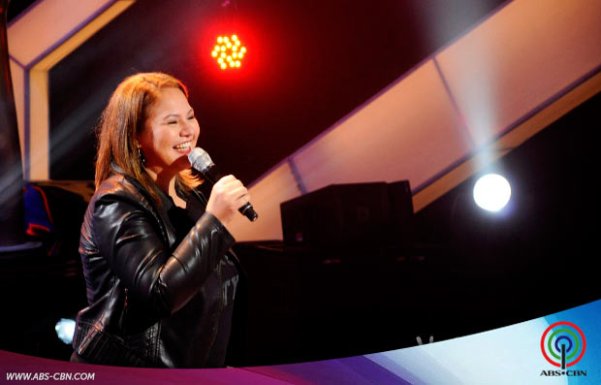 There are also several personalities which have experienced joining singing competition and talent search in the past that will try their luck during the blind audition. It includes member of an all girl group A.K.A. Jam from X Factor Philippines, a former grand finalist in talent search Pilipinas Got Talent, and rock band vocalist.

The four coaches will enjoy themselves in a Polynesian dance courtesy of one artist. Another artist will serenade Sarah Geronimo of Team Sarah.

The part 3 and part 4 of The Voice Philippines Season 2 blind audition will be aired on ABS-CBN this coming November 8 (Saturday) at 8:45 pm, and 9 (Sunday) at 8:30 pm, respectively. 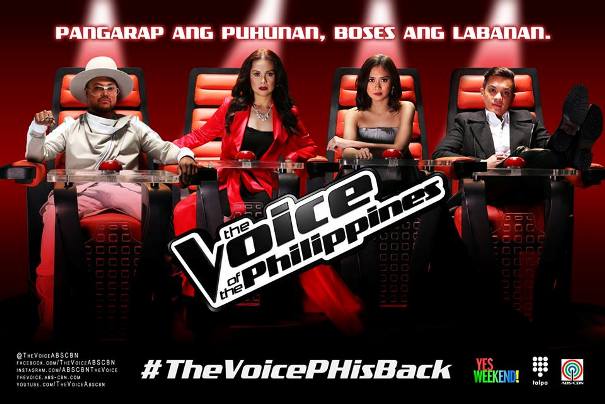 The Voice of the Philippines season 2 started airing on October 26,2014. During its pilot episode it received 22.4 percent viewership in Mega Manila according to AGB Nielsen, and 28.3 percent in urban and rural households according to Kantar Media. As of the writing, the show already aired its second episode.

*Photos property of The Voice PH of ABS-CBN

Previous post: Anne Curtis’ 9 Favorite Quotes That Will Inspire You To Be YOURSELF