Kim Chiu was rushed to the hospital today April 23,2014 due to minor accident encountered while on her way to taping of ABS CBN TV series “Ikaw Lamang.” 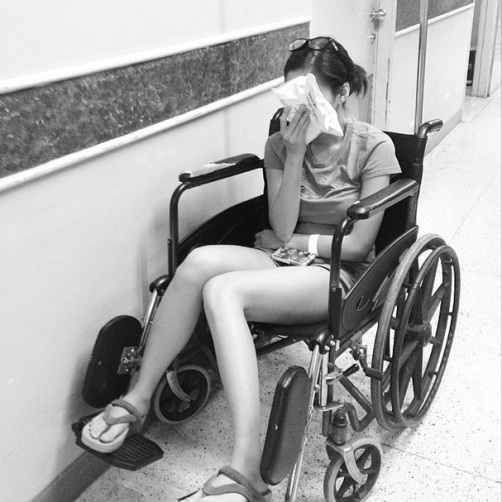 According to news reports online the accident happen while Kim Chiu was asleep at the back seat of her moving vehicle. Unfortunately, her driver made a sudden stop causing her face to hit the rear side of the seat in front of her. This resulted to bleeding and swollen nose. 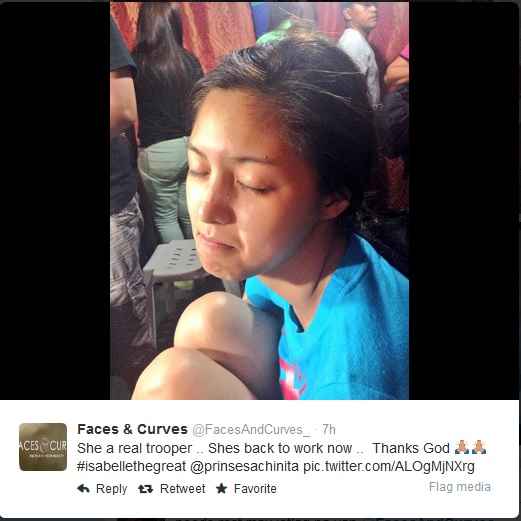 Kim Chiu still went to the set of “Ikaw Lamang” to inform the producer about the incident. Afterwards, she was advised to see a doctor. The doctor however told that there is nothing to worry about so Kim went back to the taping.