I received a facebook message from one of my friends few weeks ago. He told me that he knew one female housemate of Pinoy Big Brother unlimited which is Kim de Guzman. I asked how did he new Kim de Guzman as explained he was among those who cover Slimmers World: Miss Bikini Philippines 2009 pageant where Kim was one of the contestants.

Some Kim De Guzman Pictures below: 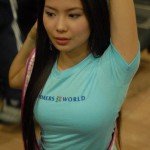 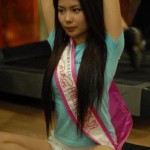 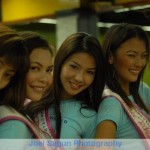 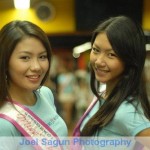 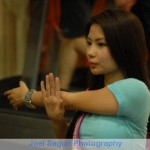 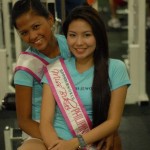 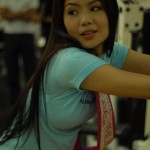 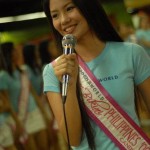 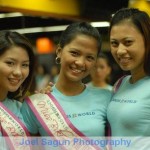 Previous post: Iphone 4S will be available in Smart by December 2011