Makeup Transformation or #makeuptransformation is one of the trending topics in the Philippines and is currently viral among local social media users.

In the past few days, your social media account’s timeline (Facebook, Twitter, Instagram) are probably being flooded with photos of your friends or favorite actors in the Philippines depicted in 4 photo collage.

The scenario is three of which are their photos while they apply some sort of makeup to their face, and the 4th one you’ll see the person they’d become – it can be a popular actress, celebrity, Disney characters, or their look-alikes.

This thing can also be done the other way around where they would show the first 3 images of their favorite celebrity and the 4th is their photo. This fad is called makeup transformation or the #makeuptransformation (with hashtag) used in social media. This new trend is so popular that even actors and celebrities in the Philippines are joining the bandwagon and creating their version of transformation. Find the list below.

Makeup Transformation of Celebrities in the Philippines

Here are the examples of the makeup transformation of the local celebrities. As you can see Jenelyn Mercado was able to transform herself into Kim Kardashian. The next is Michael V as he transformed himself into Tony Stark or Robert Downy Jr. Take a look at the rest below. 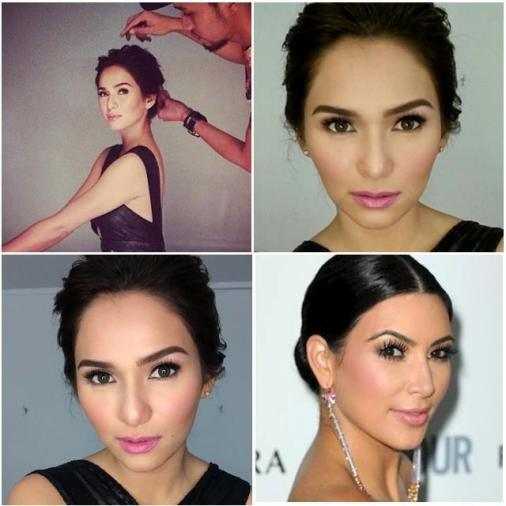 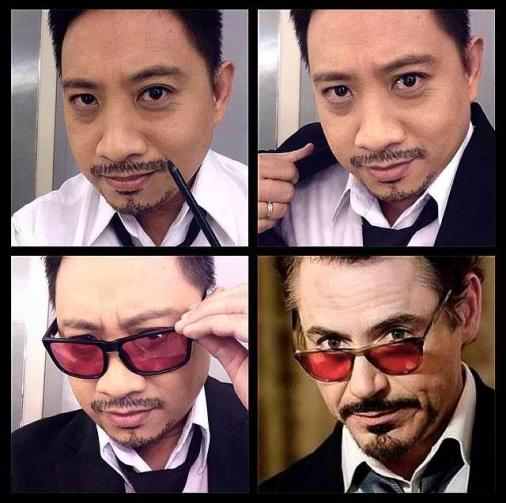 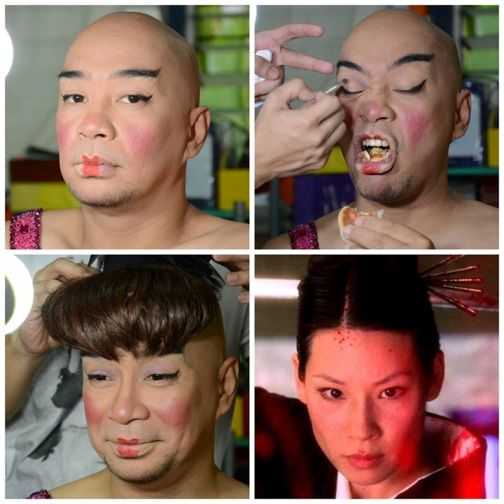 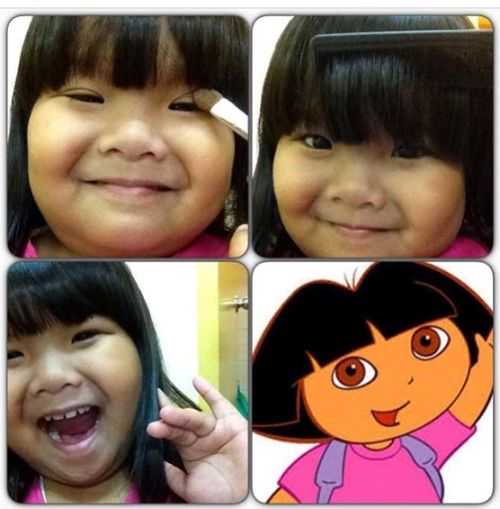 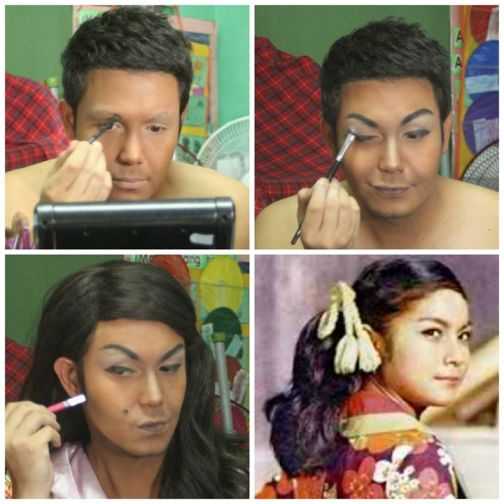 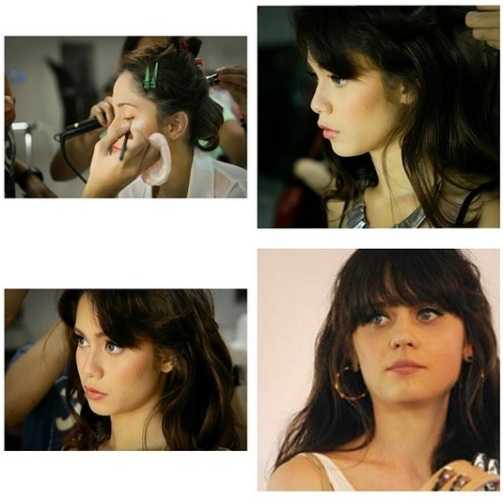 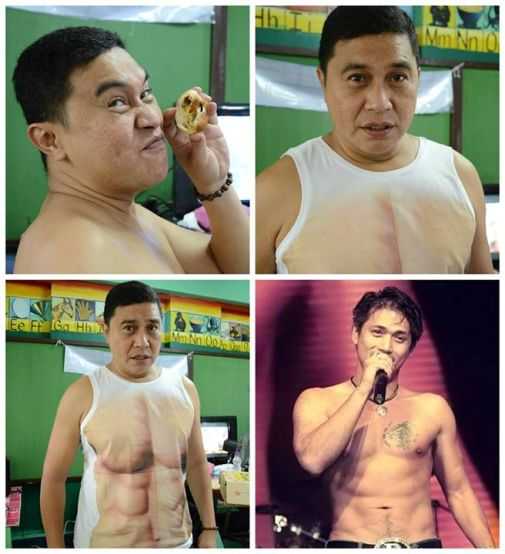 Funny Makeup Transformation uploaded by Netizens in the Philippines

Now, these are photos of the makeup transformation of fellow netizens that are on a different level. Take a look at the photos that show how netizens turned themselves to Vhong Navarro, South Korean singer and songwriter PSY, Paolo Bediones, Janet Napoles, and many more. 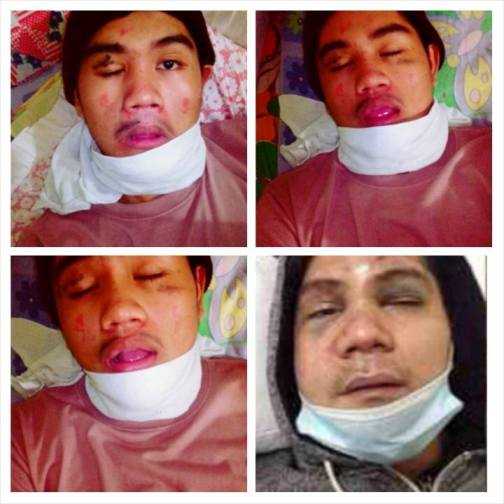 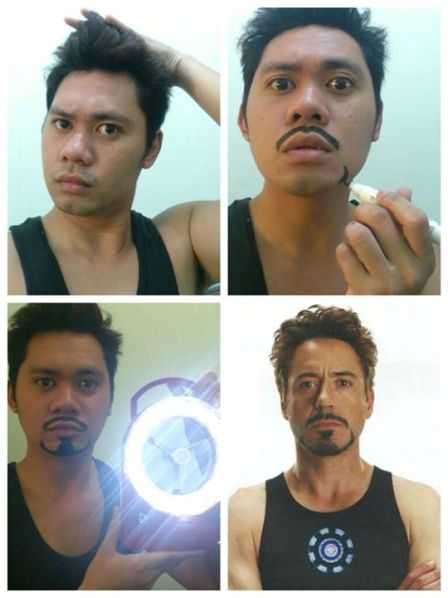 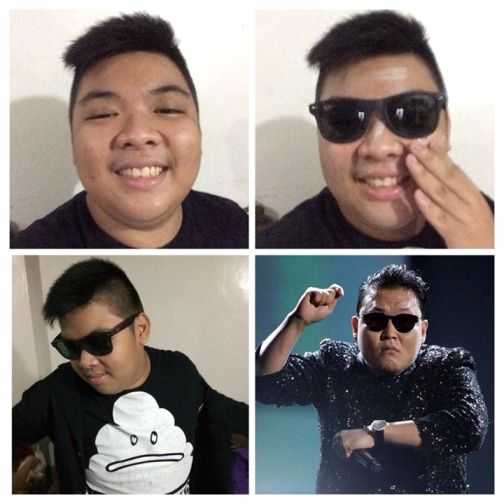 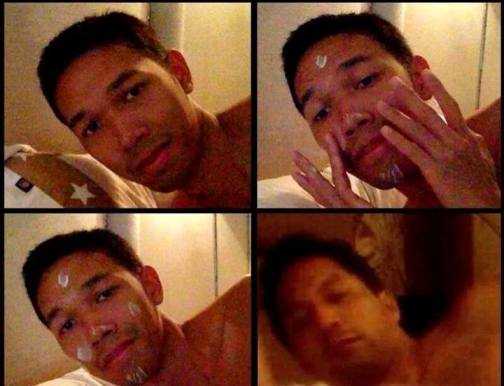 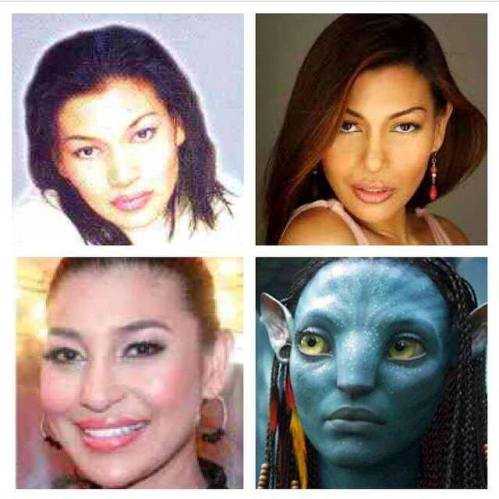 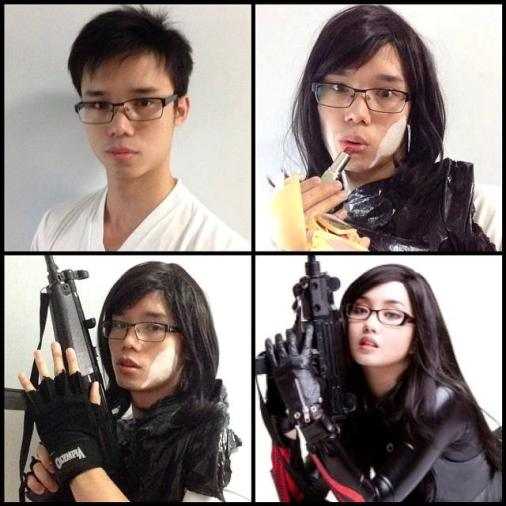 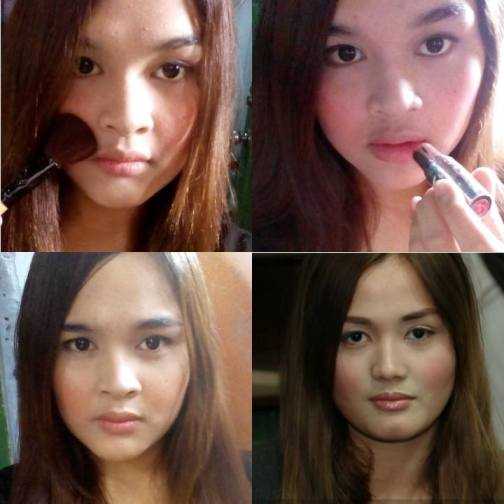 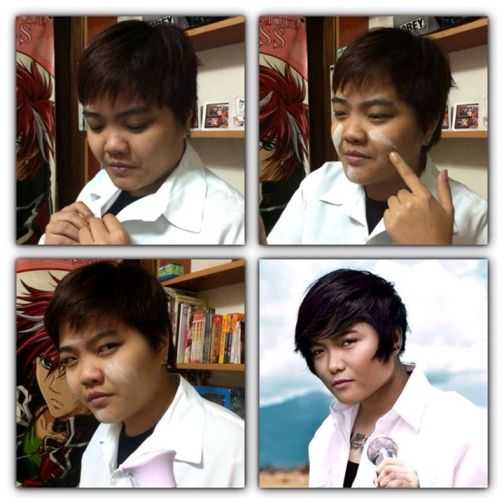 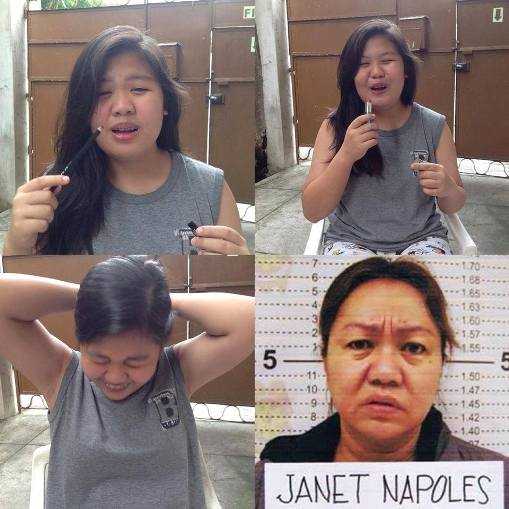 With #makeuptransformation craze, you don’t need to be a highly skilled makeup artist to transform yourself into a celebrity. All you need is effort, props, basic photoshop skills, and lots of guts.

According to news reports online, makeup transformation started on the photo-sharing site Instagram. Some blogs told that the idea originated based on makeup tutorials on Youtube. However, due to the creativity and humor of netizens, the tutorial became a fad.