Eight-division boxing champion Manny Pacquiao will sit as a celebrity judge in the upcoming Miss Universe pageant on January 25, 2015, to be held at Doral City in Miami, Florida. The live telecast will air on January 26 in the Philippines.

Miss Universe pageant, via its official Facebook page, has released the initial list of the judges who will take part in choosing the next Miss Universe 2015 titleholder, as well as the first runner up, and the second runner up title. 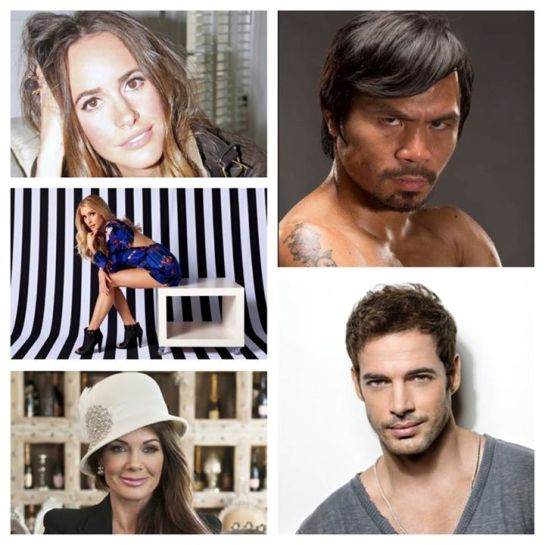 Lisa Vanderpump – TV personality and actress, a British restaurateur, and author. She was the star in the show ‘Vanderpump Rules,’ and ‘The real housewives of Beverly Hills.’

Louise Roe – Fashion journalist, TV presenter, author, and model. She is the current host of TV series ‘Plain Jane,’ and the upcoming TLC fashion series dubbed as ‘Style By Jury.’

Manny Pacquiao – is a Filipino Congressman, former pound for pound boxer, fighter of the decade by World Boxing Council, and an eight-division world boxing champion.

William Levy – Cuban-American Actor and model. He was previously named Magazine ‘People En Espanol’ as the Sexiest Man Alive for 2011.

Manny Pacquiao is not the only Filipino who sits as a judge in the prestigious pageant. Previously, renowned singer Lea Salonga became judge during the 60th Miss Universe pageant in 2011. At that time, the pageant took place in Sao Paulo, Brazil and Miss Leila Lopez of Angola emerged as the Miss Universe.

Please watch the trailer below:

The 63rd Miss Universe Pageant will have 88 contestants representing their respective countries.