I’m one of the followers of this soap opera from ABS CBN though I had to admit that its original TV series did not have an appeal to me probably because of its very long story which makes it a bit boring.

Another factor is during that time I was very young and all I desire every day is to play than watch TV. I am not that familiar to this soap theme song all I know is a few lines so probably others who also follow this soap would be interested in its complete lyrics. For those who watched this TV series daily, this is for you. 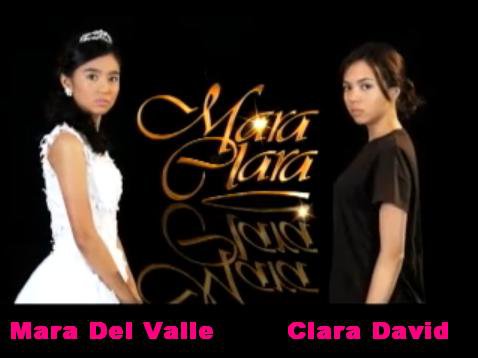 How to Find Jobs in New Zealand for Foreigners

How to Easily Find the Samsung Service Centers Near You?

Do you want to Find Jobs Abroad?