For sure every follower of the top-rated TV series “Mara Clara” is rejoicing by now since from tonight’s episode it seems that Mara is still alive.

It was in the scene where Clara is having a bad dream about what happened to them before and after the explosion, and after that was a scene where Mara’s face (left side) was shown. 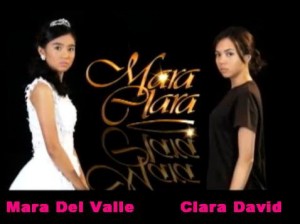 Mara woke up in a place called San Roque, she was taking cared my Berhinya (Jan Marini) and Nanding (forgot the name) an additional character in the series.

Based on the story of Berhinya Mara was found by Utoy across the street wounded. At this point, Mara is having amnesia. This happening is very much unexpected and hard to explain, but good thing she is alive.

Next post: Mara Clara: A Parody of the Death of Mara