The Nasaan Ka Elisa lead star told the news to her management and she also informed them that the father of an upcoming child is her non-showbiz boyfriend. 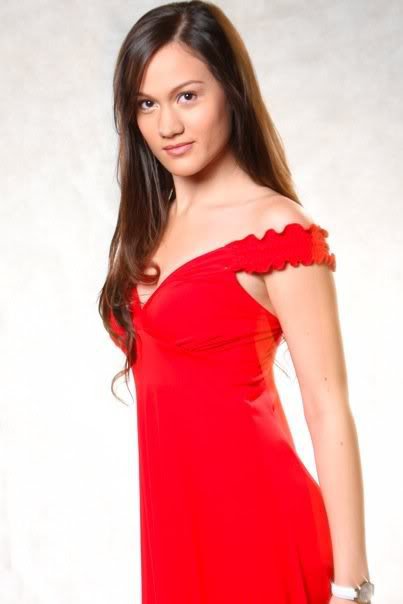 According to ABSCBNNews.com, the actress is currently taking a break from the showbiz industry and is staying in Cebu with her friends.

She was previously linked with Jake Cuenca, and recently with former PBB housemate Paul Jake Castillo.

Melissa Ricks was a product of the reality talent search of ABS-CBN – Star Circle Quest where she ended up as 4th runner-up back in 2004.

in Showbiz News
22
SHARES
Share This
0 comments… add one