Before anything else if you missed Michael Carandang ’s interview at the Bottom Line with Boy Abunda last night I made him a short biography base on the information given on the show and by doing some research.

Michael Carandang was born in Tanauan Batangas and migrated at the age of 13 in Vincennes Indiana in United States in 1993. He graduated with the degree in Bachelor of Arts in Telecommunication at Indiana University. 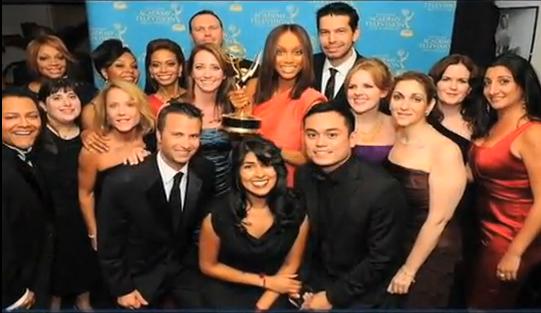 He had his On-The-Job training at ABS CBN that eventually gave him his first job in the noontime show “Magandang Tanghali Bayan.” He worked at The Jerry Springer Show for almost 4 years from August 2001 to April 2005.

According to Michael Carandang, he earns 90,000 to 100,000 dollars a year working with The Jerry Springer Show.

He became a producer in The Tyra Banks Show for almost 5 years from June 2005 to February 2010 where his works made him won an Emmy award. He then gave the award to his parents. From April 2010 up to now in 2012, he is one of the producers of the reality TV show America’s Next Top Model. 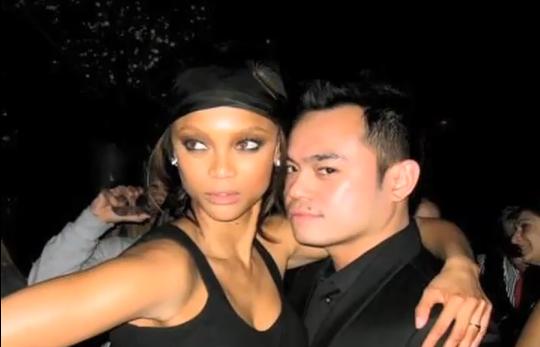 The whole conversation with Boy Abunda at the Bottom Line run seriously until Boy threw an Ice breaker question which made Michael think about it for a while before giving his answer.

After the interview, the name Michael Carandang and the show The Bottom Line became a trending topic on Twitter. Most of them are about admiration coming from fans and quotes that Mike had during the interview.

For sure many of you would want to read about it so I made a post regarding his quotes. Some you’d probably know since you watch the interview and some I took while watching a youtube video of him.

“I never know my goals till it’s in front of me. I just go with the flow.”
“We don’t need a lot of things para sumaya”
“You can’t be motivated by money, It has to be motivated by fashion”
“For as long as you compete with yourself. You will keep improving”
“Luck is opportunities meets hardwork”
“Be yourself”
“Don’t forget kung saan ka nanggaling, stay humble.”
“Be proud of who you are, don’t try to be someone else that you’re not”

As of the writing Michael Carandang (@mikecarandang79) twitter account has nearly 1900 followers but after I’m done doing this post he already have 2052. He’s really inspiring and I also would like to commend him since he is still fluent in tagalog despite having numerous accomplishments.