One of the leading mobile phone distributors in the Philippines, MyPhone has kept their Facebook followers puzzled since first week May 2015. This is by posting flyers flaunting RIO, their current best selling android phone. They said that the big surprise will make the fans inspired and say OMG.

Finally, after days of waiting, MyPhone revealed the big announcement on May 9,2015 (Saturday) regarding their upcoming event for this month. The big surprise turns out to be about their nationwide 3-day sale for their Rio phone lineups. During the nationwide sale customers can enjoy up to 60 percent discount on Rio phones. They just need to visit MyPhone kiosks, stores, and selected warehouse locations. 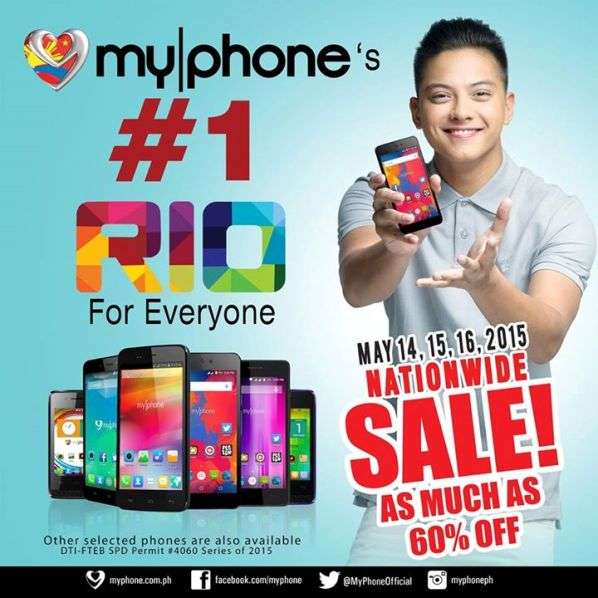 MyPhone’s Rio nationwide 3-day sale will happen on May 14, 15, 16 (Thursday until Saturday). The local distributor added that other selected phones will also be offered during the sale probably also at up to 60 percent OFF. 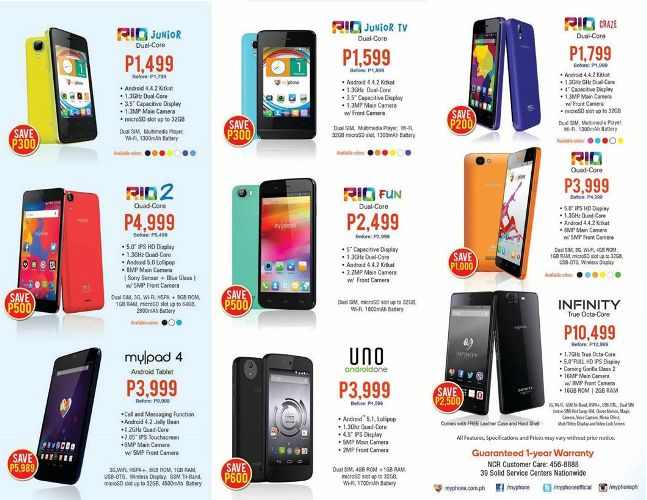 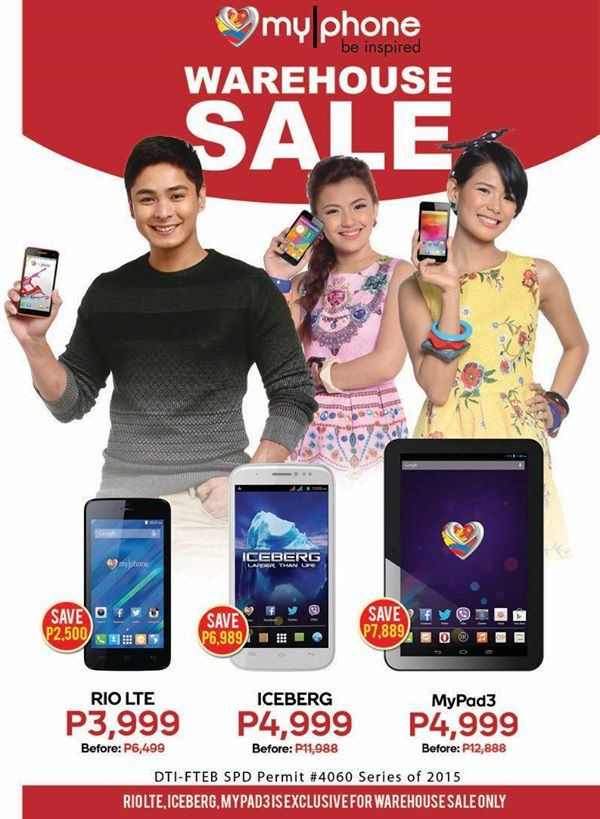 These devices has guaranteed 1-year warranty.