Nokia N900: one of the best smartphone

One of my officemates bought a brand new Nokia N900 last Sunday at the Festival Mall in Alabang. I was fortunate that he allowed me to use the phone every time he is around my department. So without a second thought, I grab the opportunity to do what the usual gadget freak would do to brand new phones.

From afar I thought it was N97. But after a closer look, I noticed that there were slight changes in the design of its full slide-out QWERTY keyboard. It’s probably heavier than that of N97. From there I began to think that probably this was only an upgrade of the latter. 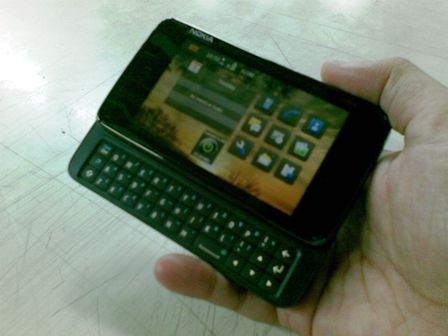 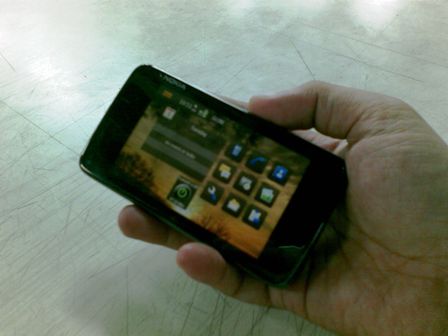 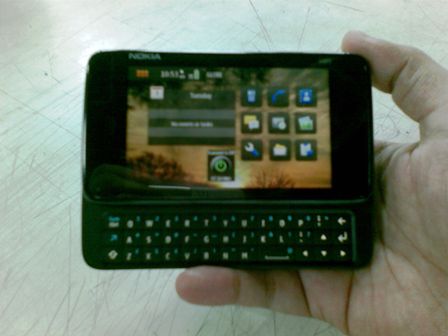 What really fascinates me was its technical specification that is far better than N97. Starting from the display, basically, they both have 3.5” touch display but with N900 it has a resolution of 800 x 480 pixels wherein N97 has only 640 x 360 pixels.

With these specs, N900 would be able to show better video streaming and better resolution. It is also the first time for this Nokia model to implement a new operating system which is Linux Maemo 5 while N97 uses the latest Symbian OS.

One problem that N900 would be facing is the availability of software applications that is compatible with its OS. One the other hand, the N97 Symbian OS applications are available everywhere.

When it comes to picture taking/camera. Both models have 5 megapixels Carl Zeiss autofocus with a dual-LED flash camera. I have below sample pictures taken by Nokia N900. 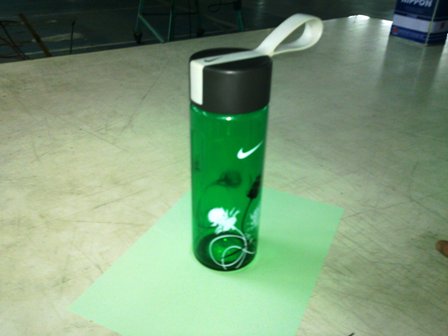 When it comes to gaming experience for those who love to play 3D games (first person) just like me, N900 has a 3D graphics that can respond to your gaming needs. One problem that this model faces is the availability of developed 3D accelerated games for N900. If there is none then that is a very big problem.

Both of the models have an internal memory of 32GB with an additional slot for memory card expandable up to 16GB. Lots of space available to store phone numbers, lots of space to store probably even messages received for the whole year can be saved with this available memory (this is what I always want to do), if you’re a type of person who like to listen to mp3 for the whole day doing nothing N900 can store millions of songs and lots of AVI movies for you same. By the way N900 has 256MB of RAM twice faster than the available RAM of N97.

N900 does data transfer thru Bluetooth, infrared, WLAN (wifi). I just wonder why they install an infrared port for this model. Probably this model has an application as a remote control for your TV (Joke). 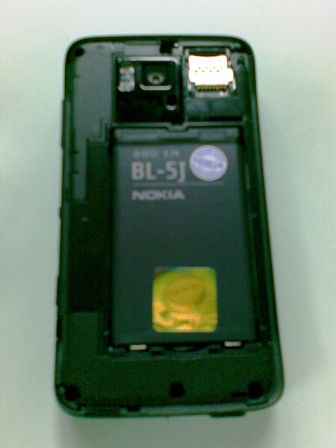 For me I consider the most important feature of the phone is its battery life and sad to say N900 was overrun by N97 below is the comparison.

For the unit price, my officemate bought this handset for P27000 which is expensive as compared to other available handsets with similar specs. So if you find these phone features worth the price then buy one for yourself. For me, just like what the old saying goes, “Patience is a virtue.” So what I would do is to wait till the price of this phone drops just in case I will buy one.

From this review, I think one major problem that Nokia N900 is facing is its lack of available applications and its battery life. If these problems would be addressed then this model would be superior.