O Plus USA has launched their newest HD device under the O+ 360 lineup – the O+ 360 HD. This smartphone offers a 5-inch HD display at 720 x 1280 with 294 pixels per inch (PPI), a quad-core processor, Android KitKat OS, and a dual autofocus camera both with LED flash.

Just like their previously released 360 devices, this too has the 360 touch technology allowing its user to navigate the front screen easily even with just one hand.

O+ 360 HD is powered with a 1.3GHz quad-core processor and has 1GB of RAM. The initial internal ROM is 8GB but users can expand the storage up to 32GB with its built-in microSD card slot. The phone has provision for 1 regular and 1 micro SIM.

O Plus 360 HD has dual cameras. The good thing is, both shooters are autofocus capable and have LED flash to allow the user to capture quality photos even at low light. The front camera has 5MP, while the main is 8MP 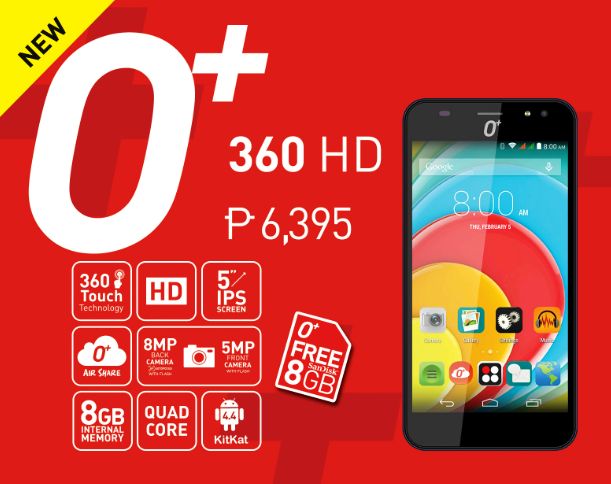 When comes to connectivity, O+ 360HD has WiFi, which can become a hotspot. It also has GPS and Bluetooth. It supports 3G HSPA+, 2G EDGE data speed to connect to the internet without the presence of WiFi. 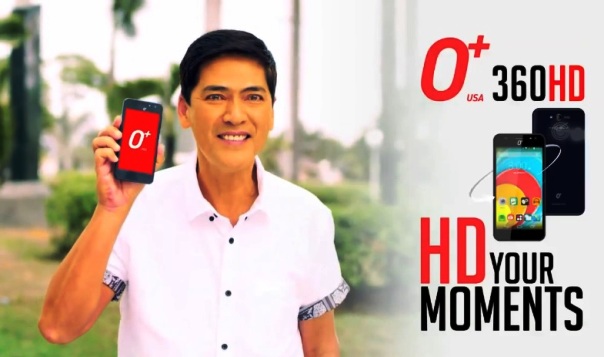 When you buy O+ 360 HD you will also get a charger adapter, micro USB cable, earphone, and free 8GB ScanDisk memory card.