O+ Plus phone from Technology Company in the United States would like to at least capture a small pie of the mobile phone market in the Philippines.

O+ plus made the right move to ride the popularity of Eat Bulaga to introduce their entry-level 6.3 WiFi Air Shuffle initially as part of the giveaway.

O+ Plus may be new, but it brought an impressive technology called the air shuffle that perhaps none of the current mobile manufacturer giants has ever thought or if did doesn’t give that much attention to it.

I don’t have that enough ideas about the phone, but according to the announcement in Eat Bulaga it will be available nationwide on August 8, 2012. The technology company has an impressive lineup of entry-level phones, android phones, and tablets. See below O+ Plus Entry-Level, Android Phones, and Tablets Price in the Philippines. 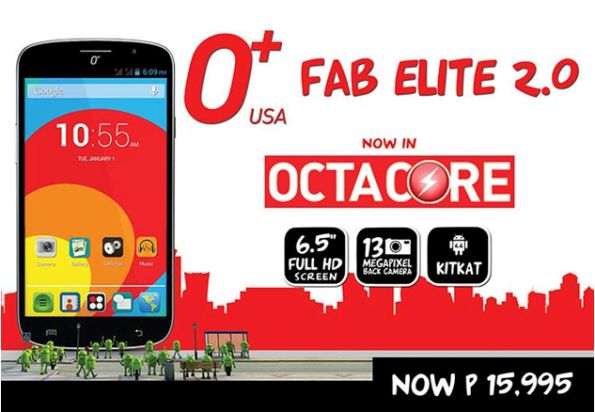 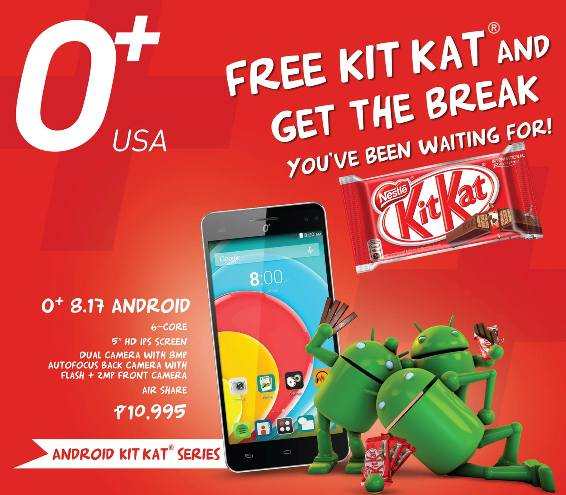 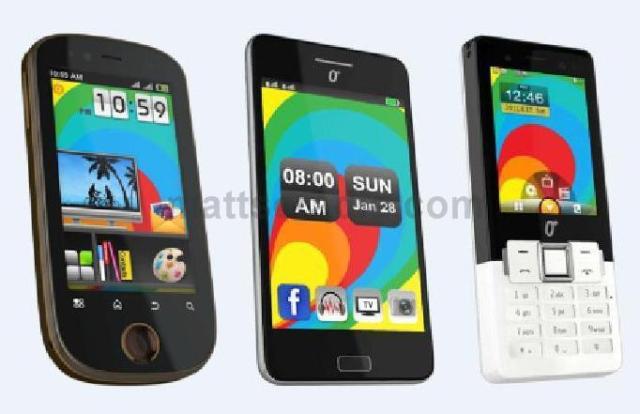 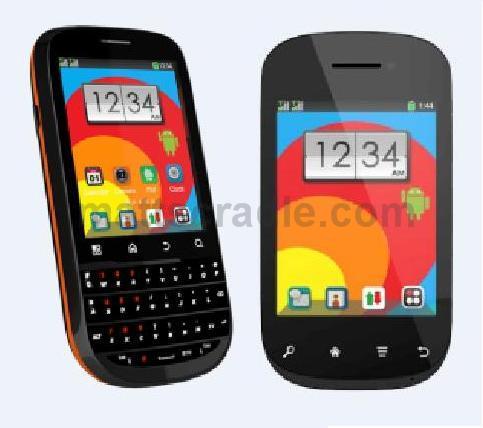