For sure you visited this site because of O+ plus a relatively new mobile phone brand recently introduced in Eat Bulaga.

It is usually part of giving away to lucky winners of their Right or Left (Kaliwa o Kanan) portion. O+ (plus) is a technology company based in the United States.

It brings a new set of classic candy bar phones, android smartphones, and tablets in the Philippines that will eventually compete with local and international mobile phone brands such as Cherry mobile, Myphone, Torque, Samsung Galaxy, and HTC phones.

The particular O plus mobile phone model that was featured in Eat Bulaga is the O+ 6.3 WIFI which has multi-touch and touch-less navigation capability. 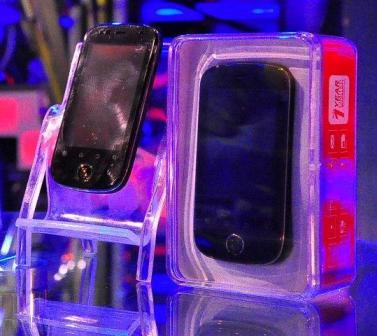 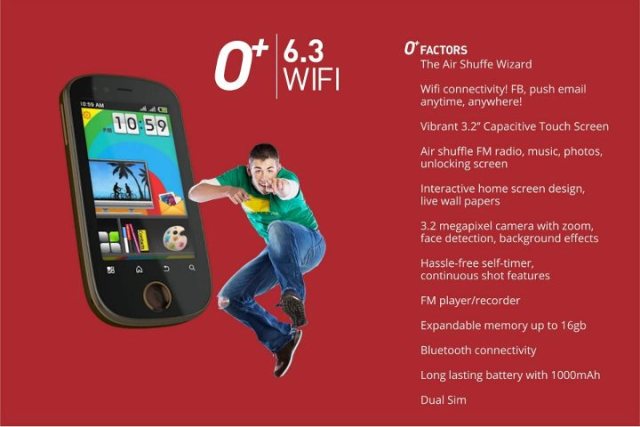 * O plus image from eat bulaga