We used to play these old facebook games online back in the day when mobile phone games are not yet mainstream. Aside from watching TV, Playing these social media-based games are our favorite pastime.

There are strategy-type games that stimulate our logical thinking and there are also games that allow us to become more creative.

Often, the reason we played these games is that our friends are also into them. We got hyped and curious with these games as every day, you will see on Facebook feeds our friend’s achievements and rankings.

While we are happy with the result of their effort, we also want to try these social media games on our own. To know if we can do better on the game and also get connected with them.

So when we attend gatherings we can somehow relate to them about their online activities. It is embarrassing to experienced being “out of place” because we do not know what they are talking about. Right? How do I know that feeling? It’s because I’ve been there hahaha.

Unfortunately, as mobile phones become more capable to run online games. These Facebook games are no longer thriving. Its user base begins to shrink to the point that it’s not worth it for the game developers to continue hosting the game. Sad, right? But that’s the way it is.

If you want to remember the classic games that once thrive on Facebook, here it is. These games are a combination of action, urban city building, and farming.

I have here with you the list of popular Facebook games of the past decade that we no longer or seldom play in 2020.

I’ll have it arranged in descending order and included the monthly active users on the time the game is thriving on FB.

CityVille is one of my favorite online games when I like to pass time on social media. The game allows the players to build their own virtual cities. Players were able to turn their mini-city into a metropolis as they increase their experience and knowledge of the game.  Back in the day, CityVille’s active users reach 3 million on daily basis. Unfortunately, as of this time, the game is no longer available on Facebook. 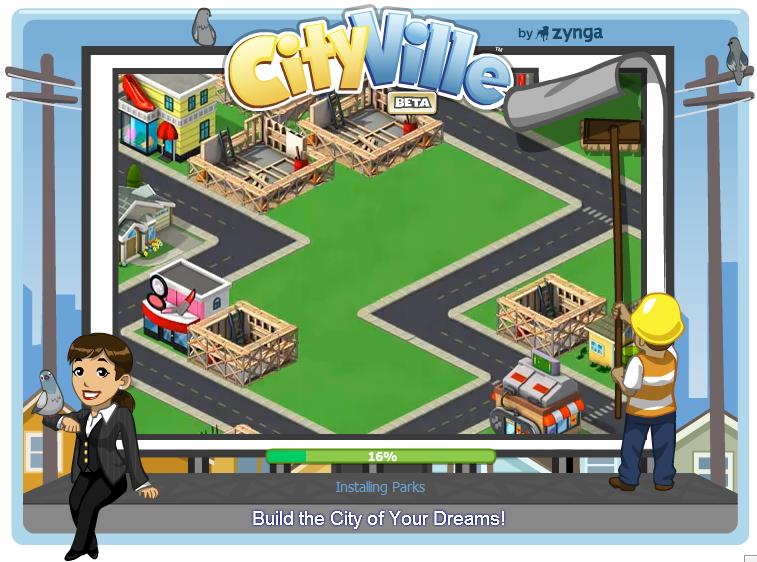 FarmVille is another popular Facebook game developed by Zynga. It was launched on the said social media site in 2009. The game allows the player to oversee a virtual farm. While doing so, they need to perform basic farming skills such as plowing land before planting crops and waiting for it to grow to harvest. FarmVille also enables the players to raise livestock virtually. Players earn “farm coins” when they sell their products which they can use to acquire more crops and livestock for their farm.

FrontierVille is a role-playing game that is somewhat similar to FarmVille. Except in the former, you can create your own character/avatar and customize it based on your preference. You can choose its outfit and even the body features.

Since the game’s setting is in a remote area. It gives the player an idea of how to live and survive in the wilderness.  The players have to do some urban planning and develop their own place from the ground up. They have to design the location of their cabin, farm, and livestock enclosure.

The original Mafia Wars is a role-playing game available on Facebook. The game allows the players to build their own virtual empire/organization. They need to fight other Mafia Wars gamers online. Players can earn virtual cash by accepting jobs and missions. They can use their resources to recruit nonplayer characters (NPC) and real online players to grow their organization. In 2010, 45 Million Facebook users have a Mafia Wars account. 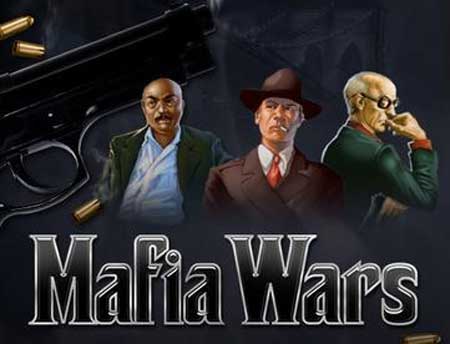 Cafe World is another game developed by Zynga that is available on Facebook. It is a restaurant-themed simulation game. Players need have to run their own restaurant where they have to prepare food such as donuts, cakes, burgers, and other dishes for their customers.

During its peak, Cafe World was able to reach more than 10 million daily active players on Facebook.

Treasure Isle is an adventure-themed game. Similar to other Zynga-developed games, Treasure Isle players have the option to create their own highly customizable avatar. Player’s islands are also customizable. They can build shelters, plants trees, and find hidden treasures on them. They also have the option to expand the area of their island. Most importantly, they can travel by boat to another island so they can find more treasures.

This game will remind you of CityVille of Zinga. Millionaire City allows you to develop your own city. As you get familiar with the game, you will be able to build houses and scrapers on it and turn it into a great Metropolis.

I played Millionaire City in just a short period of time I was able to gain level 36 with 148 Million in company value. At first, the game was entertaining but just like any other game once you get used to it eventually your excitement diminishes.

Pet Society is a social media game developed by Playfish in 2008. Later in November of 2009, Electronics Arts acquired the latter. Pet Society enables pet lovers to customize their virtual pets from their physical characteristics up to their living spaces. Pet Society has experienced 50 million monthly players at its peak.

It seems that MindJolt is a collection of different sports, puzzles, arcade, and strategy games. Most of the games available in MindJolt are “free-to-play.” 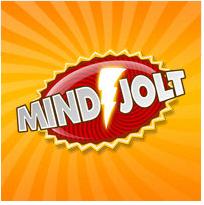 There you have it. Some games are no longer available on Facebook. While some games get an upgraded version / newer version. For example, the FarmVille from Zynga was replaced with FarmVille 2.