Paolo Ballesteros makeup transformation is making rounds online locally and abroad. Here are some of his epic works. We all know that he is one of the talented hosts there is in the showbiz industry. He is a complete package. He has the looks, he can dance, sing, perform, and most of all he can naturally make people burst with laughter.

He is a mainstay host in Juan for All, All for Juan of Eat Bulaga. I should say the segment would not be as enjoyable to watch if Paolo Ballesteros is not there with Jose Manalo, and Wally Bayola to form the JOWAPAO trio.

Perhaps, many of you are already familiar with him as an actor and comedian, but do you know that he is also a talented makeup artist?

He can transform himself into a lovely looking woman like Marilyn Monroe, Anne Hathaway, Miss World Meagan Young whenever he wants to by just making use of his makeup artistry skills which I according to reports online is acquired by watching makeup tutorials on youtube.

Recently, Paolo Ballesteros again demonstrated his makeup transformation talent by uploading pictures of his works on his Instagram account. This time he mimics Maleficent – an iconic Disney Villain portrayed by Angelina Jolie in her latest movie. Aside from that villain-turned-hero, he also mimics other popular local and Hollywood stars. 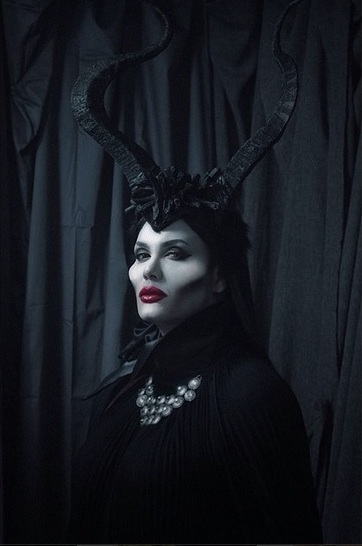 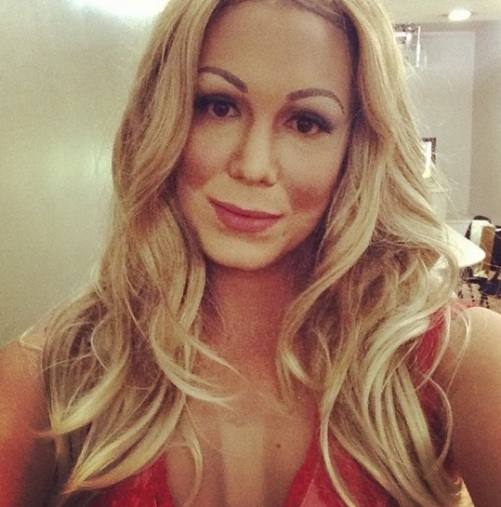 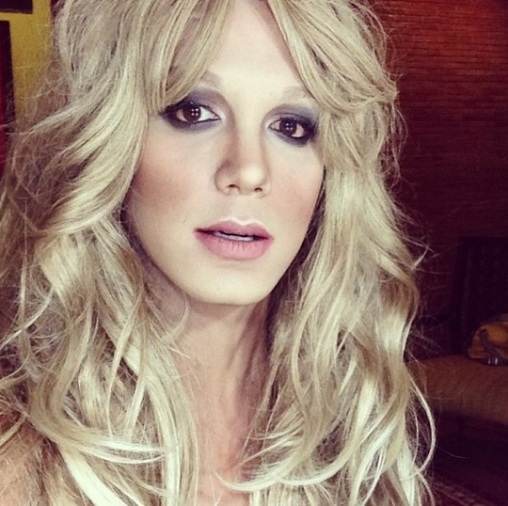 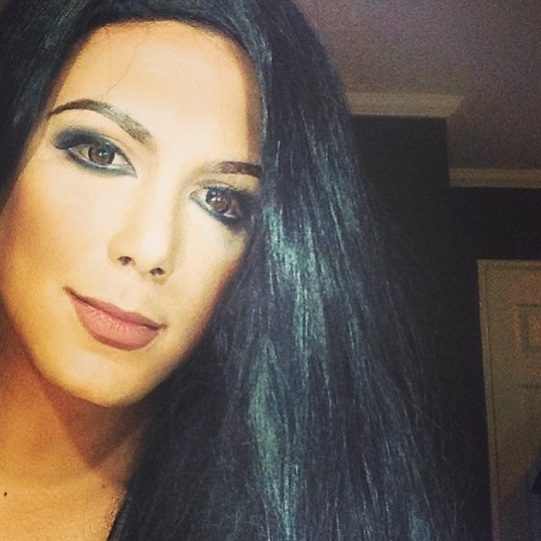 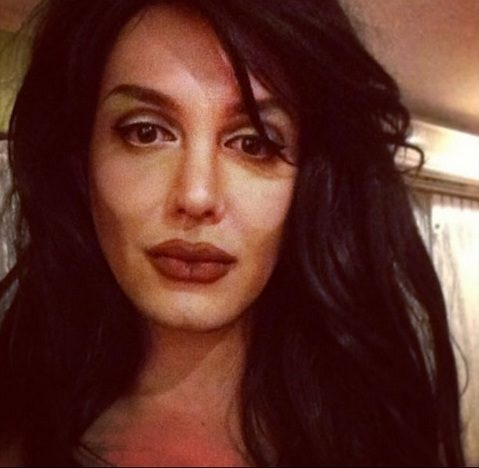 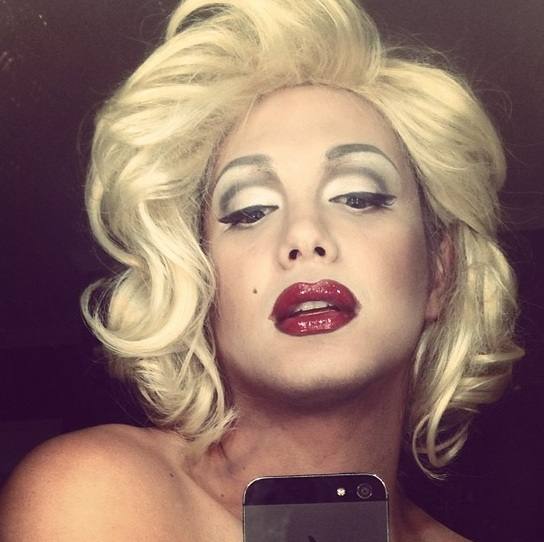 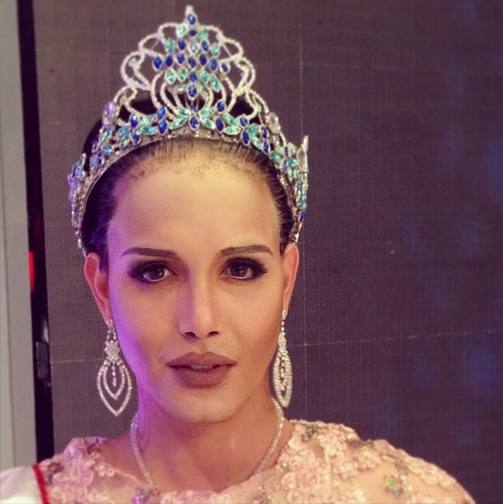 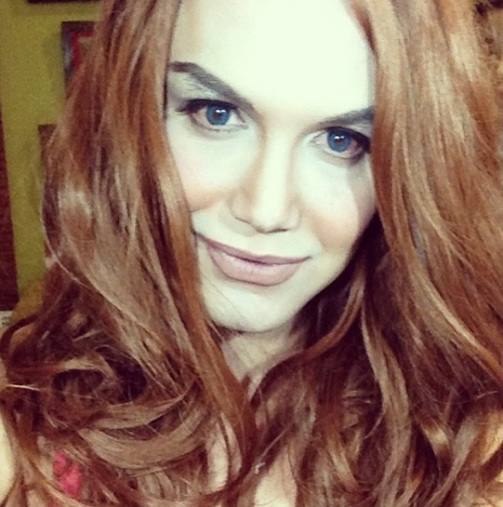 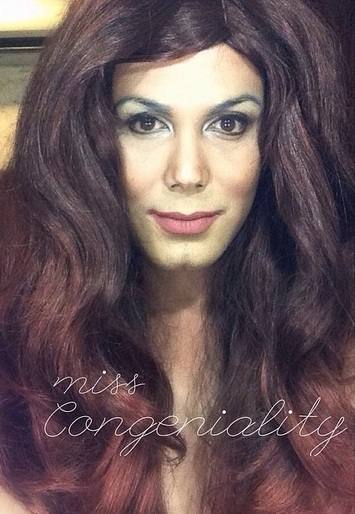 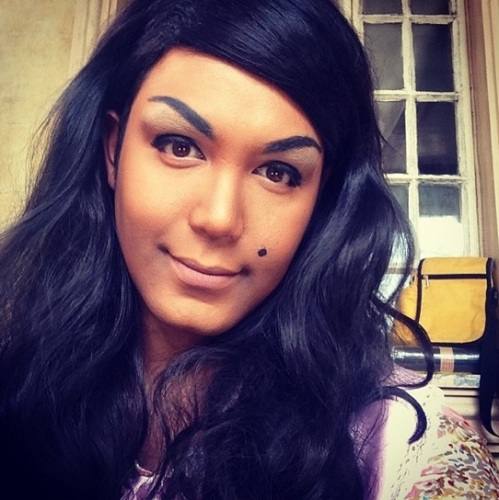 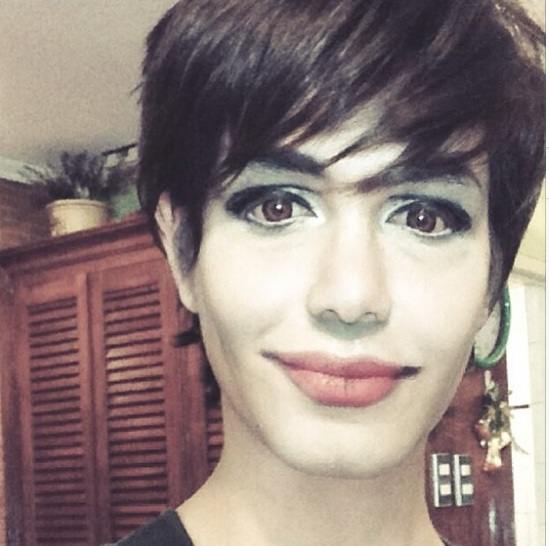 If you are amazed and somehow want to ask the question “how did he do that?” Unfortunately, I can’t give you a concrete answer. Perhaps, he is really good at what he does. Also, he loved to explore things when comes to transforming himself into local and Hollywood superstars.

Here is a 14-second video where Paolo turned himself to American actress/model Marilyn Monroe:

Paolo graduated from St. Louis University in Baguio where he took AB Communication. He has a daughter named Keira Claire Ballesteros to ex-girlfriend Kaye Nevada.

It is certain that being an artist is in his blood. The reason is his grandfather is Fernando Amorsolo who is a national artist in the Philippines and his aunt is a multi-awarded celebrity actress in the Philippine entertainment industry.

How did Paolo Ballesteros Start in Makeup Transformation?

According to him, the first attempt is to transform to Hollywood actress Angelina Jolie. However, it did not go well though the outcome is still extraordinary. The reason is he became the look-alike of his beautiful aunt Eula Valdez.

Among all his makeup transformation work, his most favorite is Angelina Jolie and Julia Roberts. The most difficult transformation that took him almost 3 weeks of practice to master is renowned singer Beyonce.

You can watch him Mondays to Saturdays in Juan for All All for Juan segment of Eat Bulaga on GMA7 from 12 nn to 2:30 pm or on EB’s official youtube channel.