The list of Pinoy Big Brother PBB All In housemates was revealed one by one today in ABS CBN programs; two were introduced on ASAP19, and while the 3 other aspirants were introduced in Buzz ng Bayan.

According to the PBB all in management there are total of 18 housemates that will stay in big brother’s house and tonight April 27 Sunday at 8:45PM all the remaining aspirants will be shown to the viewers prior to their entrance at Kuya’s house.

‘PBB All In’ from its name will feature different contestants from all walks of life, and from different parts of the Philippines. There will be teen celebrities, varsity players, salesman, dancer, singer, part time worker, and anyone who has what it takes to be a housemate.  There is no preferred age that will quality to enter the house. The youngest housemate is Nichole Baranda, 15 years old, and the oldest is Ranty Portento, 26 years old. 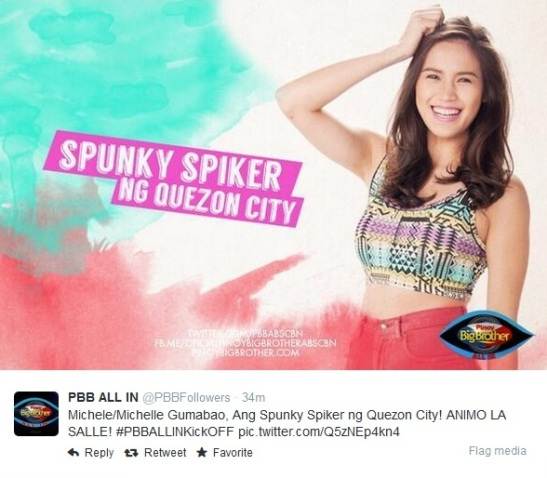 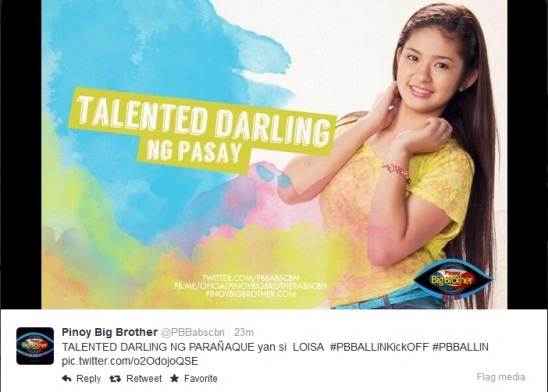 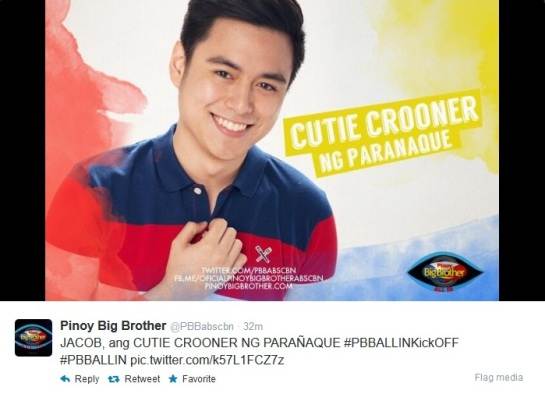 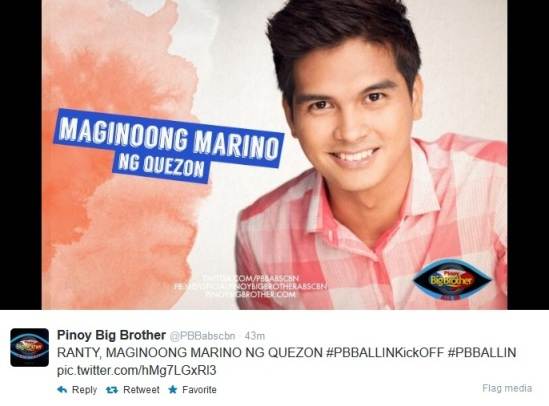 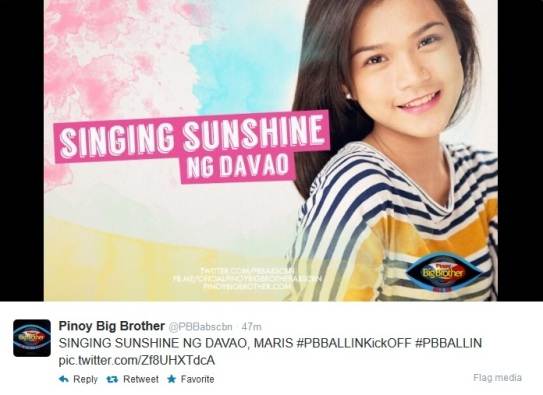 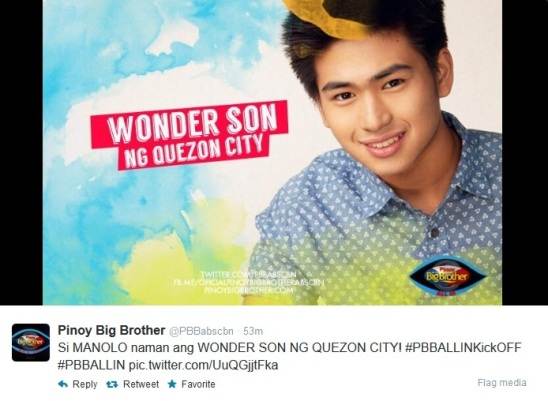 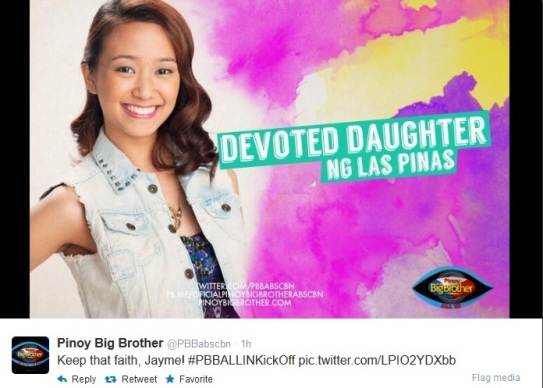 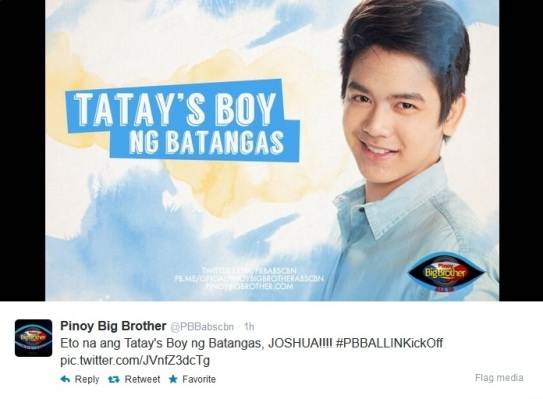 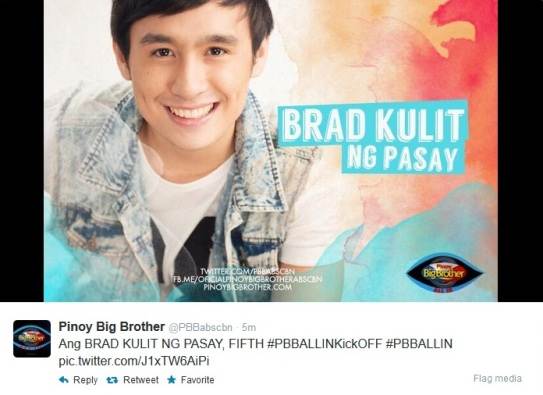 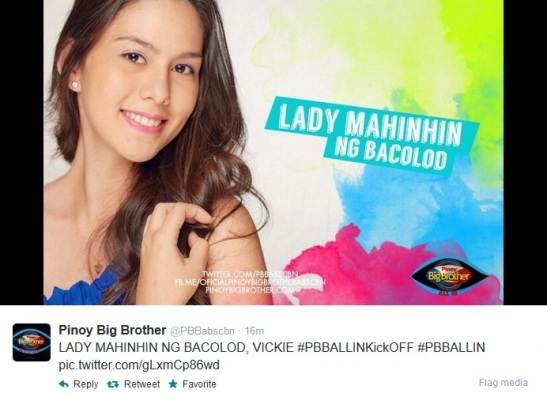 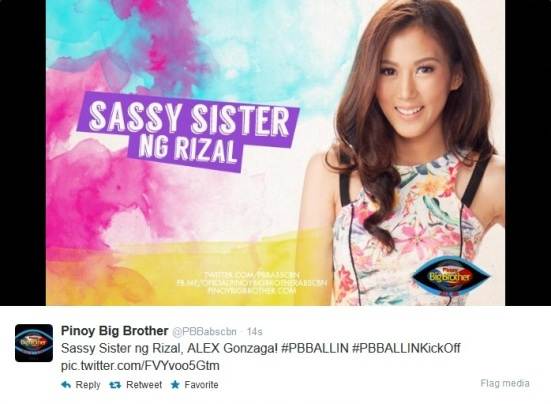 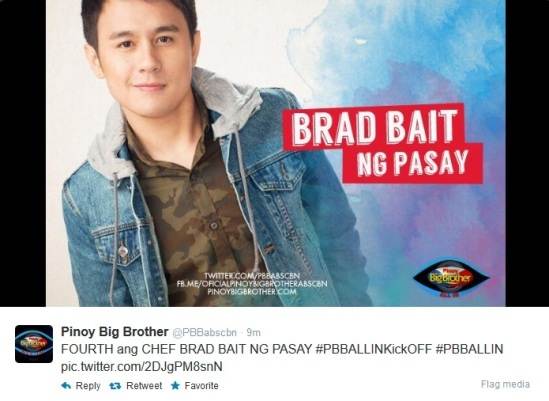 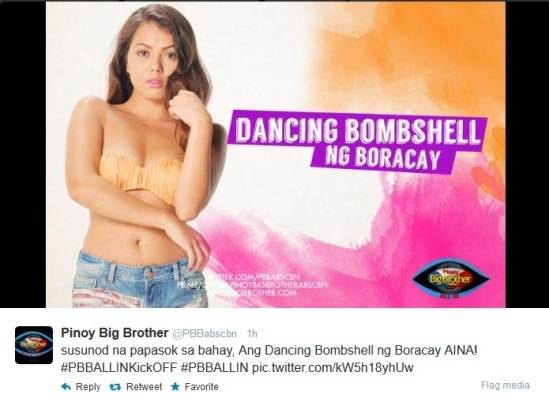 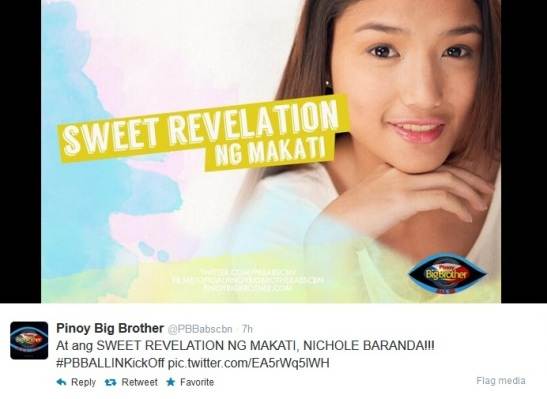 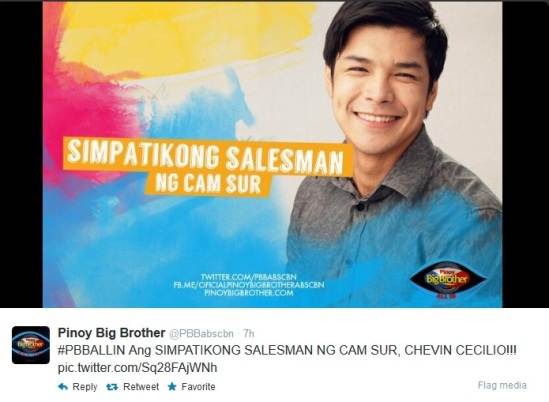 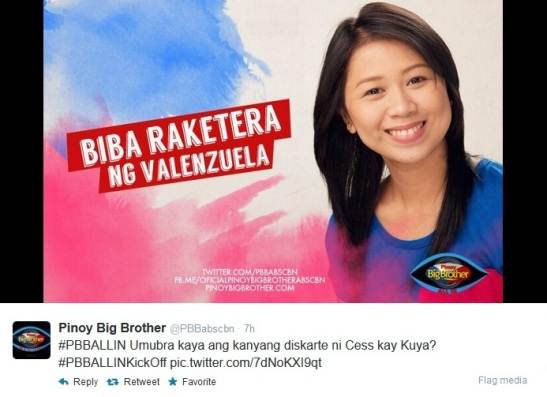 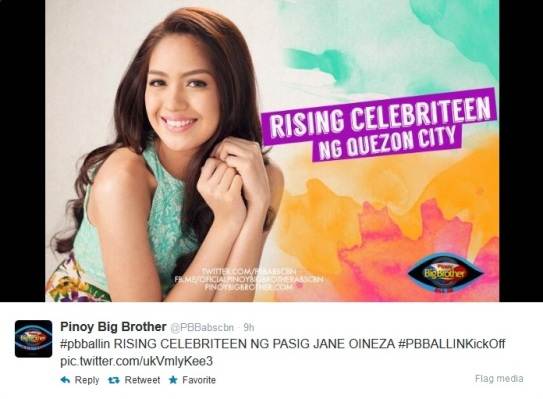 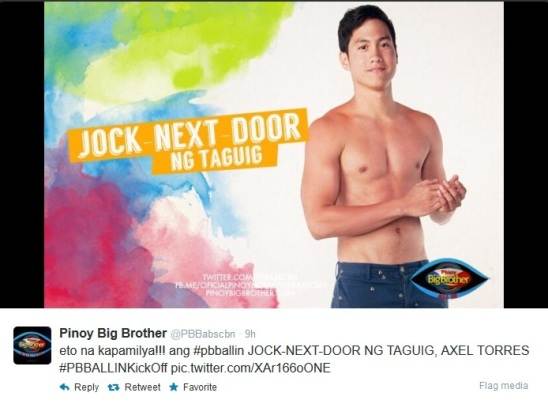 PBB All In will be hosted by former housemates Bianca Gonzalez, Robi Domingo, and John Pratts together with the original host Toni Gonzaga. It will air Mondays to Fridays during primetime Bida, and PBB Uber in the afternoon.

Next post: Cherry Mobile Cosmos X is on Sale, Priced at P5999