If Pinoy Big Brother (PBB) has a theme song during the debut of its every season, surely, it also has its list of eviction songs that are played during the housemate’s last moments in the house.

Pinoy Big Brother, whether we like it or not helps established friendship and rapport between the housemates. Often times the friendship extends even if they are already in the outside world.

Some housemates ended up becoming a love team (like Kimerald) when they enter the showbiz industry. Others became real-life husband and wife just like Jason Francisco and Melai Cantiveros.

The famous yellow house also helps each housemate acquire fans/followers while inside and even in the outside world. 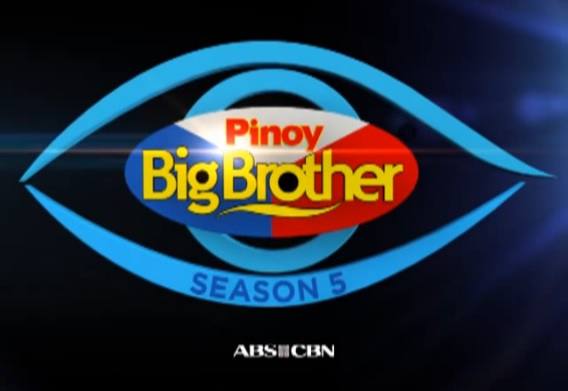 Being sent out of PBB house during the eviction night is one of the saddest. Because each of them knows that they will leave a friend or a loved one behind and they may never have the time to see each other again. The feeling is sometimes augmented because of the songs played during the housemate’s last-minute inside the house.

Perhaps, many of you want to know the list of songs played during the eviction night so I am going to share it here.

Invisible by Hunter Hayes. It was played during PBB ALL In third eviction night when Jacob Benedicto was sent out of the house.

Safe and Sound by Taylor Swift. It was played during PBB Teens eviction night of Yves Flores, and Kit Thompson.

It’s Gonna Make Sense by Michael Learns to Rock. It was played during the PBB Double Up eviction night.

Lady Gaga – Wish You Were Here

Graduation (Friends Forever) by Vitamin C. It was played on May 10, 2008 when Josef Elizalde was evicted in PBB Teen Edition Plus.

I will update this post once there are new songs that will be played during the upcoming PBB eviction night.