I don’t know how many times Robi Domingo guested on KrisTV since he left Pinoy Big Brother’s House (PBB). The last time I saw Robi on KrisTV is he admitted that he was attracted to Ateneo Women’s volleyball team member Gretchen Ho.

During the show the flow of conversation seems normal until Kris ask to name the girl whom PBB ex-housemate got attracted with, this I think made Robi a little stressed but in the end he named the girl. 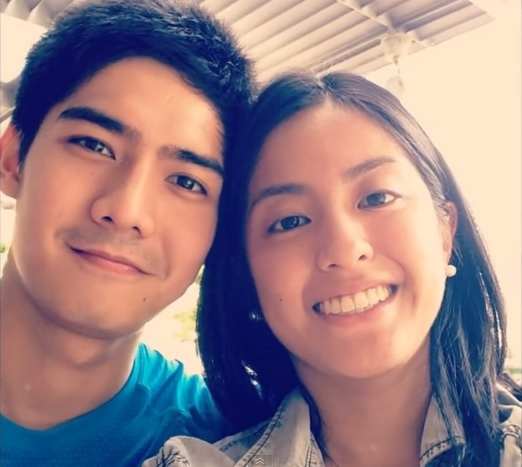 On September 5, 2012, Robi again guested on KrisTV this time he revealed that he already have sort of date with Gretchen where the two visit the latter’s foster family via PUV jeep ride.

I’m not familiar with Gretchen Ho so I made a research about her. Based from a facebook page Gretchen Ho is 21 year old (born on April 19, 1980). She took her secondary education at Immaculate Conception Academy. She is currently taking up BS Management Engineer Minor in Development Management at the Ateneo De Manila University.

Gretchen is a member of various organizations such as Ateneo Christian Life Community and Ateneo Women’s Volleyball Team. She chose to study in Ateneo because she loves her Management Engineering course and at the same time she was offered full scholarship by joining the University’s Womens volleyball team. She revealed that favorite body part is her eyes.

You should visit Robi Domingo and Gretchen Ho Facebook page if you want to get updated.

Previous post: O+ Plus Phones and Tablets Store in Cebu, Davao, Cavite, Bulacan and other Provinces