Last month my son had their school field trip along the vicinity of SM Mall of Asia in Pasay, Philippines. I thought my son won’t be able to learn something since it’s far beyond the usual field trip that we had way back when he was still in pre- school.

As parents, our expectation is a bit low since we already visited some of the venues like The Amazing Show at the PICC compound. But I was wrong the educational field trip turns out to be really educational especially when we visited the most hi-tech Zoo in the country, the Robot Zoo.

The Robot Zoo was presented by Nickelodeon which can be found at the 2nd level exhibit hall Nido fortified Science discovery center Mall of Asia.

Kids will surely be filled with amazement and joy since they will able to witness the most advanced zoo in the Philippines.

Here are some of the photos I have taken during this educational tour. A mechanical platypus, giant grasshopper, giraffe, giant squid, mechanical green chameleon, a giant red bat, and a monster fly. 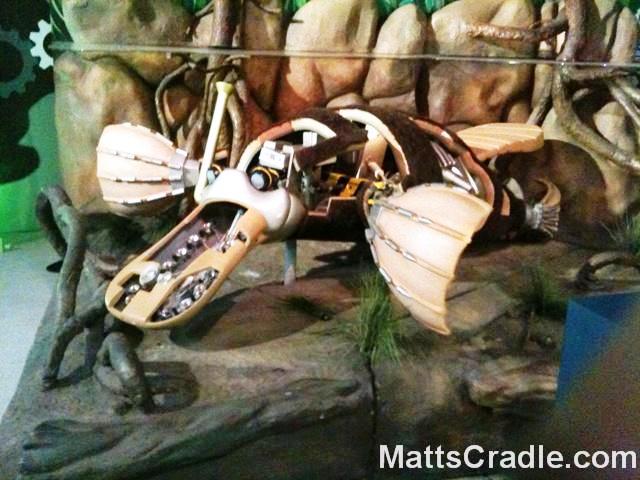 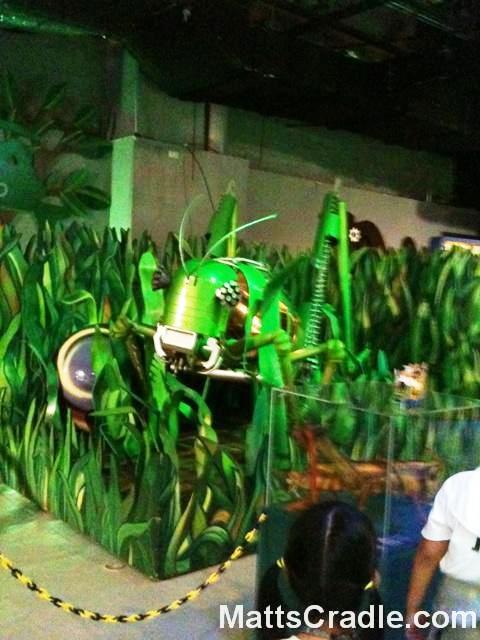 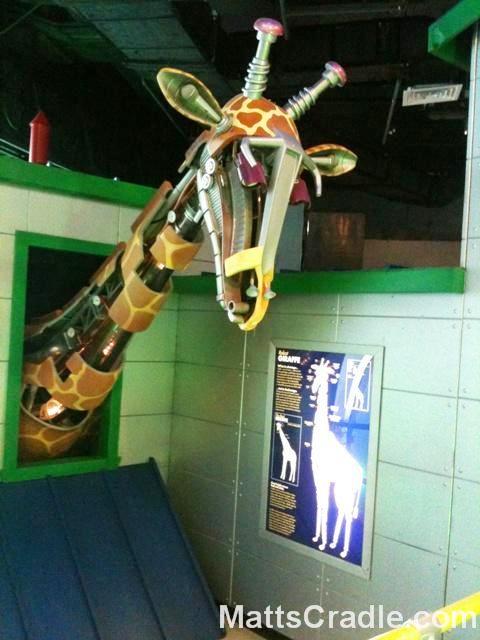 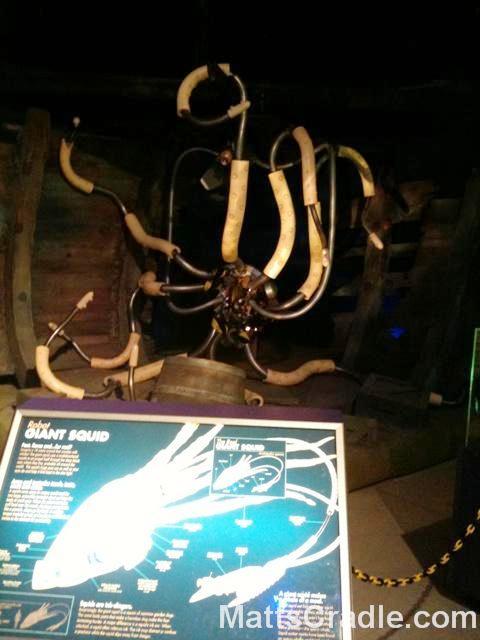 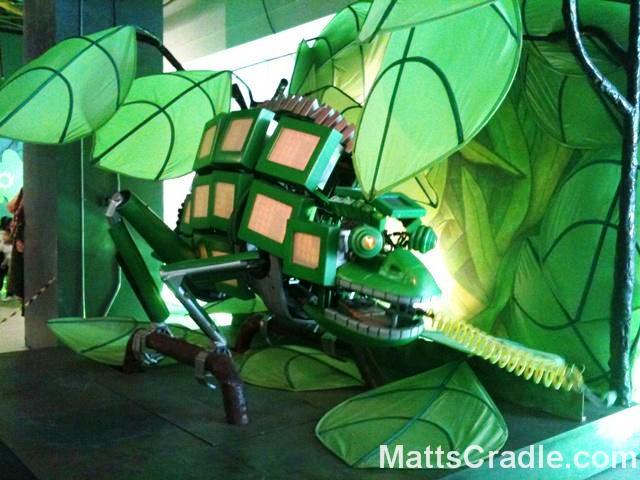 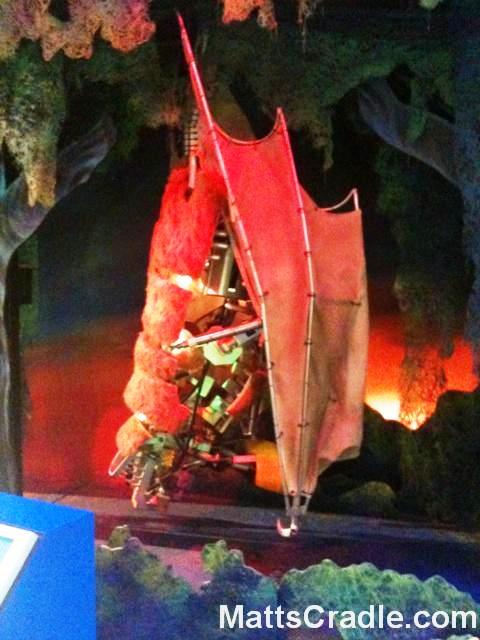 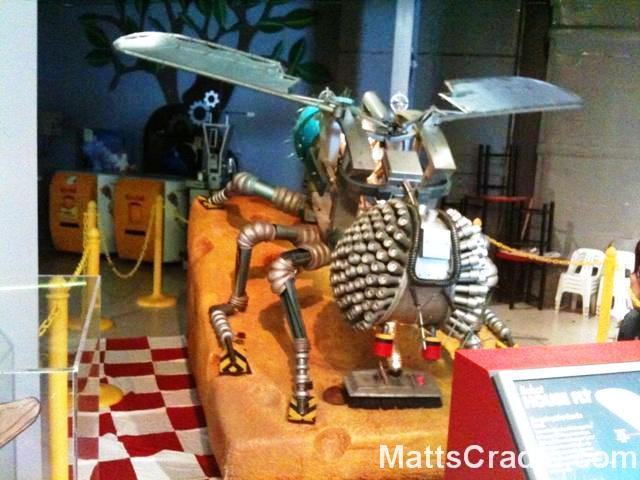 The Zoo starts from 11 am to 8 pm Monday to Sunday.

This Hi-tech zoo, however, would be available for a limited time only. It is operational for 6 months from June 2012 to January 2013, after that, the Robot Zoo will move to various locations in Asia, Europe, and other continents.