Stand-up comedienne and Rufa Mae Quinto impersonator, Rufa Mi has joined the blind audition in The Voice Philippines aired on Sunday, November 9, 2014. Watch below the full replay video of her performance.

Artist Rufa Mi or Maria Krista Aguilar (26 years old) in real life participated in The Voice of the Philippines Season 2 blind audition. She sang the hit single ‘Diamonds’ by Rihanna.

Rufa Mi didn’t make it to the blind audition but she still received good remarks from the 4 coaches; Apl.de.Ap, Lea Salonga, Sarah Geronimo, and Bamboo Manalac. He also received a long-stemmed rose from “The Black Eyed Peas” member.

Rufa Mi from Sampaloc Manila started singing when she was in primary school. She was influenced by her father who at the time is working as a band member. She goes with her father every time the latter has gigs. One of her acquaintances told that she has a resemblance with actress Rufa Mae Quinto so she ventured to be a stand-up comedienne. 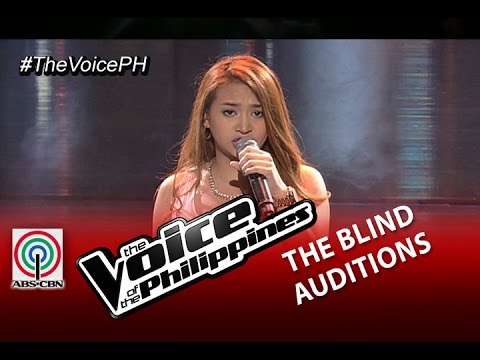 According to Wikipedia, it was Joey De Leon who gave her that screen name Rufa Mi because she has a huge resemblance to Rufa Mae Quinto. She mentioned after her performance that she was not able to win any contest. 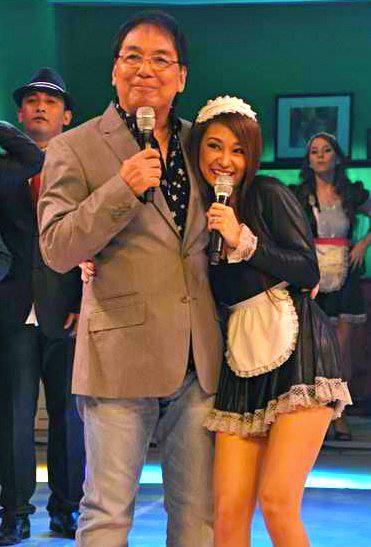 Rufami joined The Voice of the Philippines because she wants to prove that aside from doing impersonations. She also has other talents that she can showcase in the showbiz industry.

Based on her Facebook page. You can check her gigs at Zirkoh Greenhills every Monday, SITCOM Live in Las Pinas every Wednesday, Zirkoh in Tomas Morato every Saturday, and Klownz in Quezon Avenue every Sunday.

Probably, after her performance in The Voice Philippines, she would receive numerous offers from different comedy bars and shows in the country.