I came across one of Samsung Corby II few days ago so I grab the chance to take some sample pictures and give it a hands on.

Samsung Corby 2 features a 3.14” 256K color display, capacitive touchscreen and a 2MP camera but no led flash. It is capable of video recording QVGA@15fps. It comes with trendy colors and handy design that would probably target teens who like to be connected with friends in facebook and twitter. 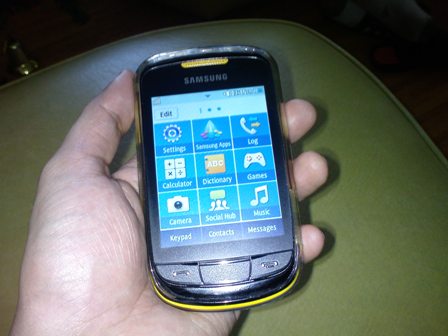 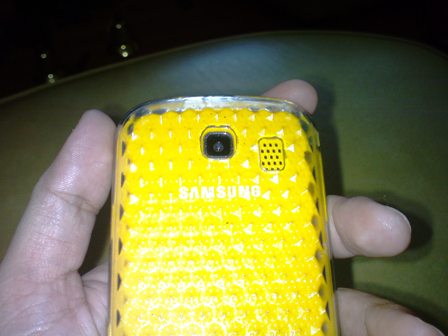 I’ve taken some indoor photos using the phone and I think the photos are in good quality considering it only has 2MP rear facing camera. One thing I notice is that sometimes the camera button on the screen is not responsive where I have to press it many times. 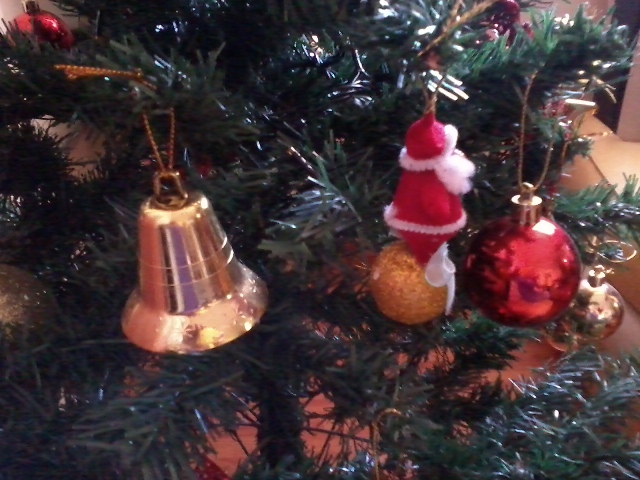 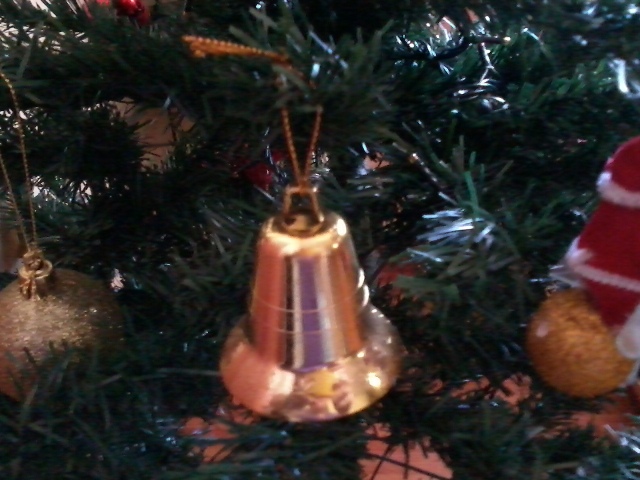 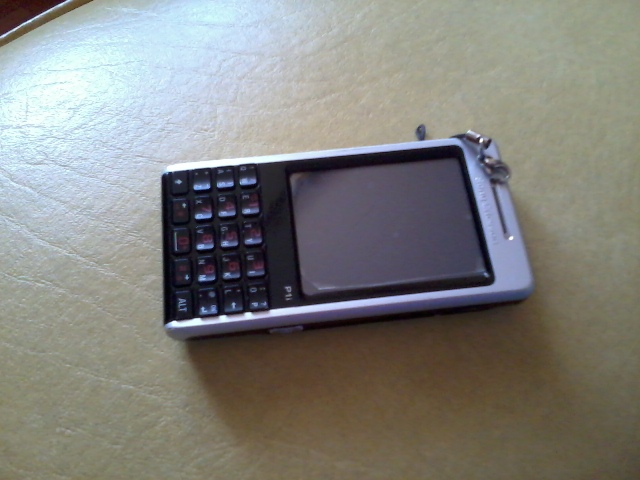 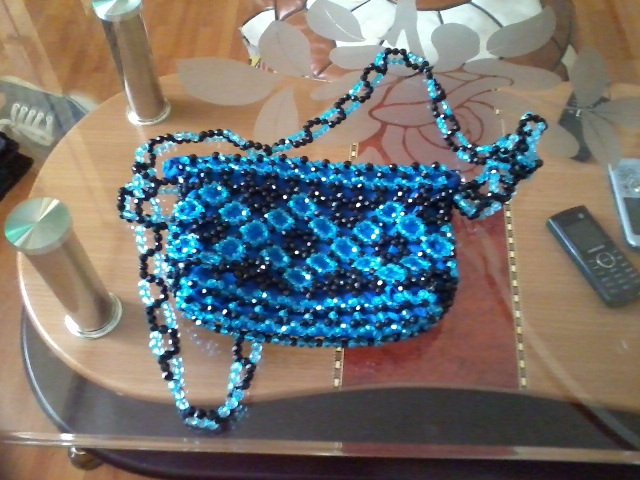 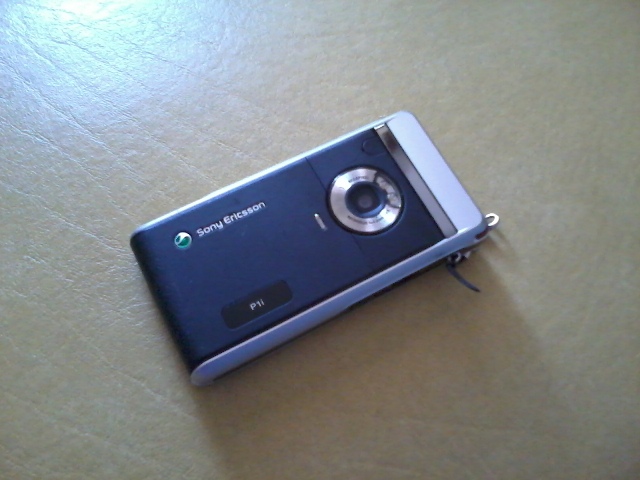 Samsung Corby II price from online stores base in the Philippines is P4800 – P5500.