This phone model from Samsung was released in the Philippines on December of last year. Consider to be month old, low end in the Samsung wave series with a price tag of 8990 pesos.

It will carry Samsung’s very own operating system called “bada” or “ocean” in Korean terms. I’m not familiar with it but according to Samsung it was developed not to compete with other existing smartphone platforms but instead it will turn Samsung existing consumers to smartphone users by providing a cost effective smartphones.

As what I have understand it will generate its own market of consumer. In my opinion since Bada platform was released only last year and Samsung wave 525 is the first bada powered phone we can expect few developed applications at the moment. 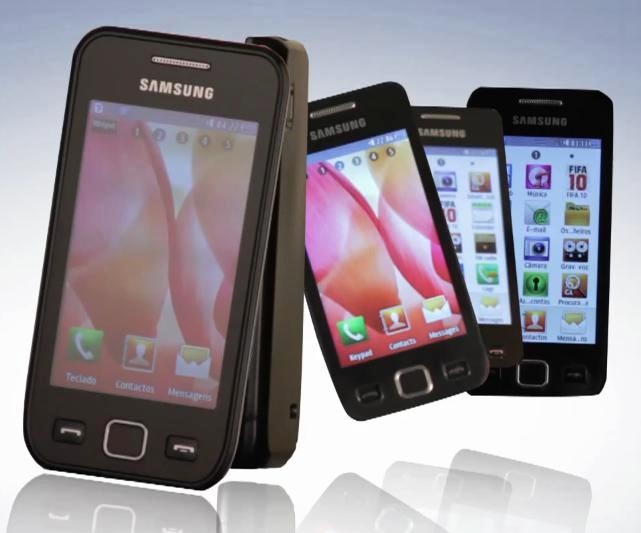 Similar to other low end phones it doesn’t have 3G so if choose to buy this phone you also need to choose which you think is the best service provider. With 3.2MP but no camera flash, has wifi so whenever you’re in wifi enabled malls like SM you can exploit its capability. It does have social hub but you cannot use it in full capacity if you’re not in a wifi enabled areas.