2NE1 fans, are you going to watch PBB ALL IN on Thursday (May 15,2014)? You better be, Sandara Park or popularly known as “Dara” -a member of your favorite South Korean K-POP group 2NE1 will be entering the Pinoy Big Brothers house on the said date.

ABS-CBN announced on their Instagram account that Sandara Park will be visiting big brothers house as a celebrity housemate. You can watch her during the live airing of PBB UBER and PBB ALL IN on its primetime slot.

There are no specific details about the activity and the time duration of Dara’s stay in the yellow house. Though, it is safe to assume that she won’t be long inside. Because 2NE1 will have an upcoming concert on Saturday (May 17,2014) at SM Mall of Asia Arena. They will also be celebrating their 5th anniversary on that same day.

According to ygladies.com/2ne1/dara, Sandara Park is a full-blooded Korean. She lived in the Philippines when her father lost his business. She is fluent in the Korean language, as well as Tagalog. In the Philippines, she was a runner up in Star Circle Quest 2004 – a reality talent search of ABS-CBN. 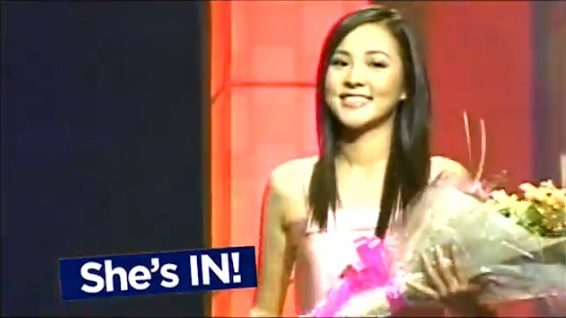 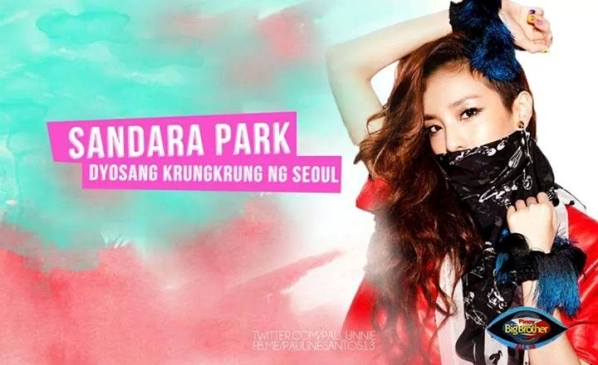 Despite being an international K-Pop icon for more than 5 years, Dara still speaks Tagalog fluently; she even invited her to twitter fans using the Tagalog language about their upcoming concert in Manila. This is probably the big factor why the fans love her because she never forgets the Philippines and her local fans. Want to know more about Sandara Park? Visit ygladies.com or ask any of the 2NE1 fans. They surely know better.

Update: According to a 2NE1 Facebook fan page, Sandara Park will also be guesting at Philippine comedy variety talk show Gandang Gabi Vice. It will be recorded on May 14, 2014 (Wednesday) and will be aired on May 18, 2014 (Sunday).

Next post: Top 20 Cristina Yang Quotes that Proves Why She’s a Legend