Shamcey Supsup already has her very first boyfriend in the person of Lloyd Lee. I knew about it from the news probably in ABS CBN TV patrol days back.

Lloyd Lee (30-year-old) a 2005 legal management graduate of De La Salle University and a former model. His family is said to be the owner of the biggest knitting and textile companies in the Philippines.

The two had their first meeting during Shamcey’s birthday in May with the help of Miss Caroline Ty also a Binibining Pilipinas 2011 candidate and at the same time is a cousin of Lloyd. 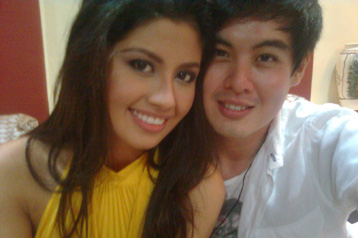 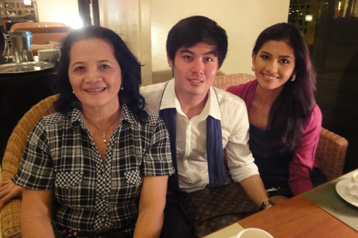 Shamcey revealed on National TV that she has a boyfriend when Julius Babao asked about it and she answered “Yes.”

The interview happened the day after she won 3rd place on the Miss Universe 2011 pageant. Lloyd Lee and Shamcey have been a couple since June 16 of this year.

* Images property of their owner

Next post: No Other Woman Theme Song: Now that You’re Gone Lyrics