You read it right guys! You, your parents, and grandparents’ most looked upon home appliances and electronics product innovators/manufacturer is turning 100 years. Truly, as mentioned, Sharp remains sharp even at 100 years anniversary.

When I was still a kid, my parents usually prefer to buy Sharp appliances. At that time, thinking about the brand is not a big deal for me.

As long as we would have a new TV which I could utilize to watch my favourite cartoon movies, and have a radio that could give quality sounds, when I listen to my favourite songs or even play cassettes on it.

As a child who loves to play old school backyard games, I did not understand why would my parents choose sharp as their preferred appliances brand. But being young back then, I did not realize that Sharp was there serving my family well all those years. 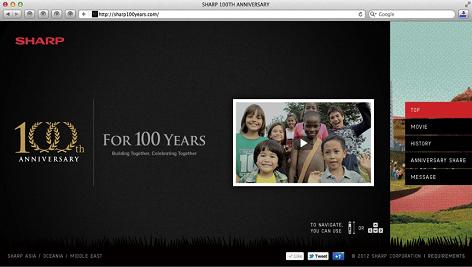 Now that I am a father of a 6-year-old boy, when buying appliances, I choose the Sharp brand over its competitors. I remember when my wife was pregnant, we bought a Sharp radio with a CD player so we could play and listen to classical music such as Beethoven.

The reason is classical musics such as the latter is believed to help improve babies brain function. Why Sharp radio? Why not try the other brand? The answer is simple, I want a tried and tested realiable radio. 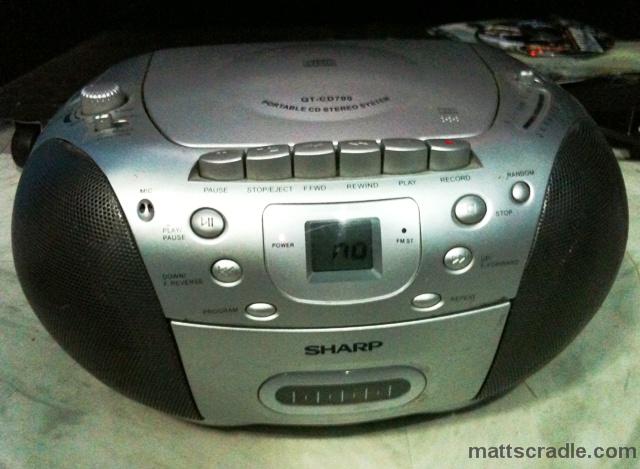 Prior to the birth of our firstborn child, we bought a Sharp Refrigerator. It maintains the freshness of our food particularly the baby’s milk and also keeps our beverages cold all day.

You might be asking again, Why Sharp refrigerator? Just take a look at the photo of my parent’s 15-year-old, but still working fridge, and you would already know the answer. 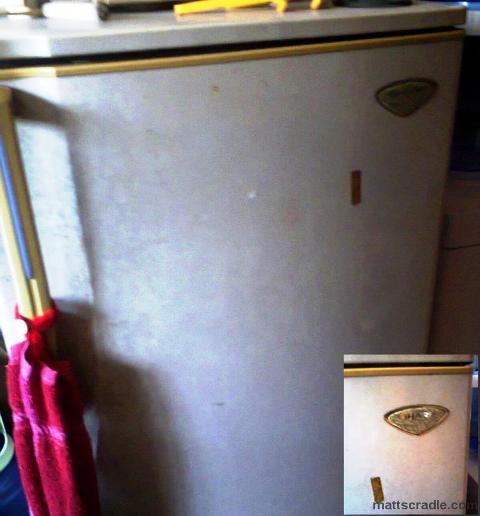 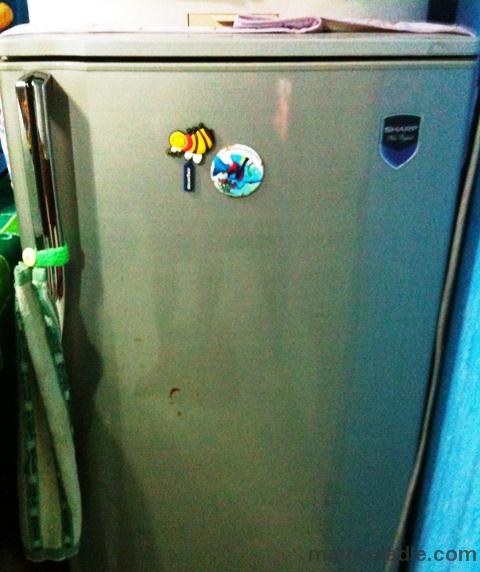 When my son became active physically and starts learning to speak, Sharp was considered as one of the tools for my son’s development at home. We let him watch Barney with our auntie’s Sharp television.

Also, its clear sound and proper screen brightness lessen my worry about the eye problem issues for my son. It made me realized that learning at home is fun with Sharp. 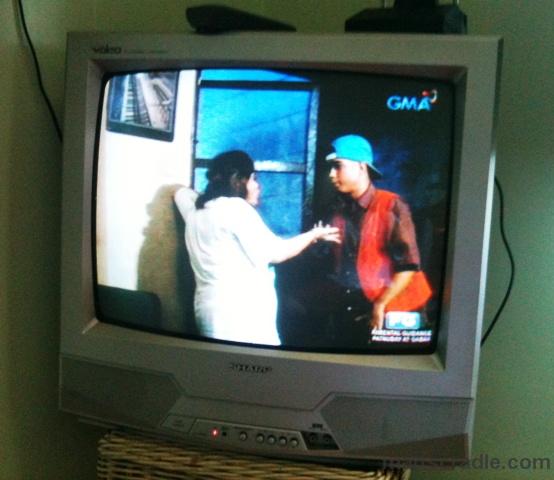 The recent purchase that we have was a Sharp washing machine to make our wash day more productive. In this way, the time which I am supposed to use for laundry is channeled to longer bonding time with my family.

Just like it serve my parents, Sharp appliances are currently serving my generation very well and made my married life easier. 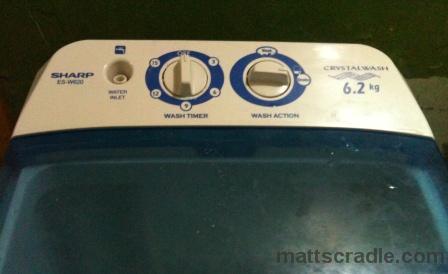 The brand Sharp was founded by Tokuji Hayakawa on September 15, 1912 in Japan. It will be celebrating its 100th year anniversary this coming September 2012. Sharp pledges to continue crafting innovative high-quality products for the next 100 years.

Sharp has organized a campaign titled “Sharp 100 Years Anniversary Share.” Interested parties can post photos and videos of the anniversary celebration and other commemorative moments of their family, friends, and most especially you.

Prizes such as a trip to the west coast, USA, for two pairs awaits the lucky winners and the top five ranking photos and videos will receive sharp products.

This ongoing campaign would end on September 15, 2012. Citizens of the Philippines, Malaysia, Indonesia, Singapore, Thailand, Australia, New Zealand, and the United Arab Emirates can join the campaign. The announcement of winners will take place on October 16, 2012.

Sharp @ 100 invites you to join the campaign and have a chance to receive exciting prizes. For more details, please visit @ Share.sharp100years.com. BE SHARP!