Compared to the latter, this device has twice the internal storage at 8GB and the internal memory at 1GB. The price is still similar with the previous Illusion despite the internal upgrades.

There is no details when comes to battery capacity, but probably, it will be the same as the first version of Illusion which is 1900mAh. 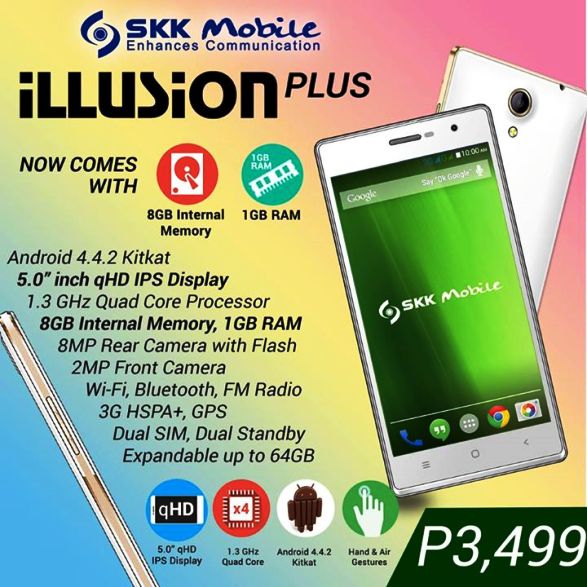 Next post: Adam Levine Hugged by a Fan Onstage, Watch the Viral Video