If you still can’t believe that PBB All In is not scripted despite @PBBAbscbn official twitter account already released the audition forms and photos of the current housemates. Maybe this list of memes also about Pinoy Big Brother can brighten up your mood.

I just came across the twitter account of Sir Claude Balancio (@claudebalancio) where he tweet funny meme’s about popular personalities and politicians in the Philippines which theme is based on ABS-CBN’s popular reality TV show. 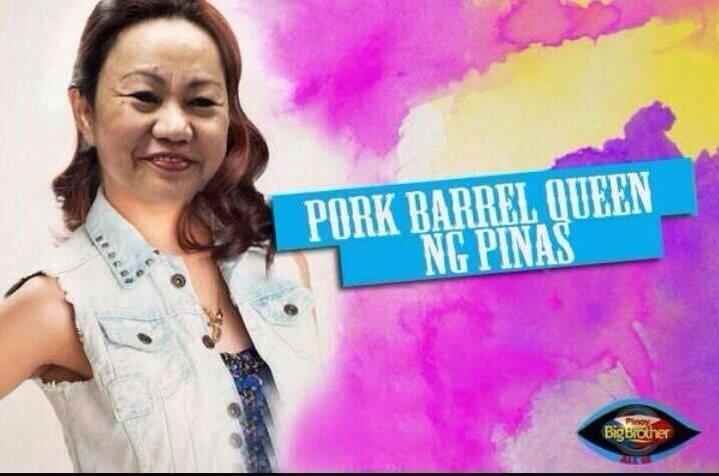 Aside from the listed above, there are also PBB housemates meme from famous politicians in the Philippines. However, in respect to them I won’t place it here.

As of the writing this tweets from Sir Claude already have 450 retweets, and 351 favorites.