The name Deniece Milinette Cornejo is currently one of the trending topic in micro-blogging site Twitter and social networking site Facebook.

The reason is because she was named by Vhong Navarro as the female student who invited the latter to her condominium in The Fort. 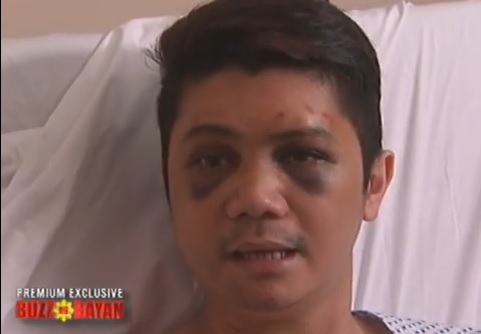 He revealed it during Buzz ng Bayan interview last Sunday January 26, 2014 while he was still recovering in the hospital.

There are always two sides of the story. Probably, you already heard the side of the girl. Now this is the side of Vhong Navarro. I’ll leave the judgement to you. Video courtesy of ABSCBNonline youtube channel.