However, it was undetermined who really undergo makeup transformation between the two. On the same day Eat Bulaga Facebook page uploaded a version where it was George Clooney who transforms himself into Bossing Vic Sotto. 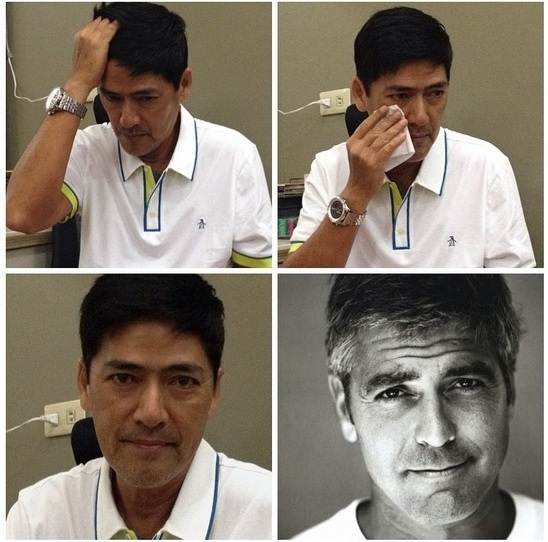 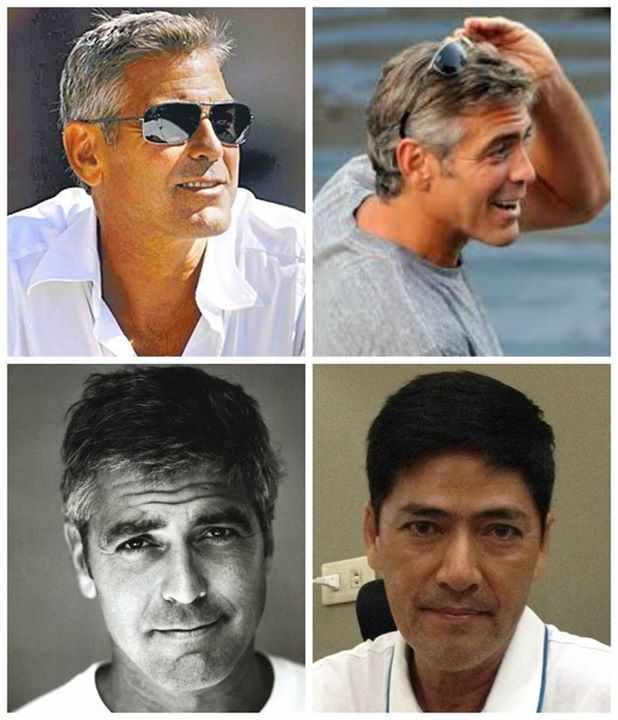 Meanwhile, Facebook and Instagram users express admiration for bossing saying that he is “Guwapo” and didn’t really undergo makeup transformation as he is a look-alike of the Hollywood actor. Some say that Bossing Vic Sotto is the George Clooney of the Philippines.