Apple’s WWDC 14 will have available live streaming, unlike its previous similar event. However, to be able to watch the keynote, users would need an Apple device. 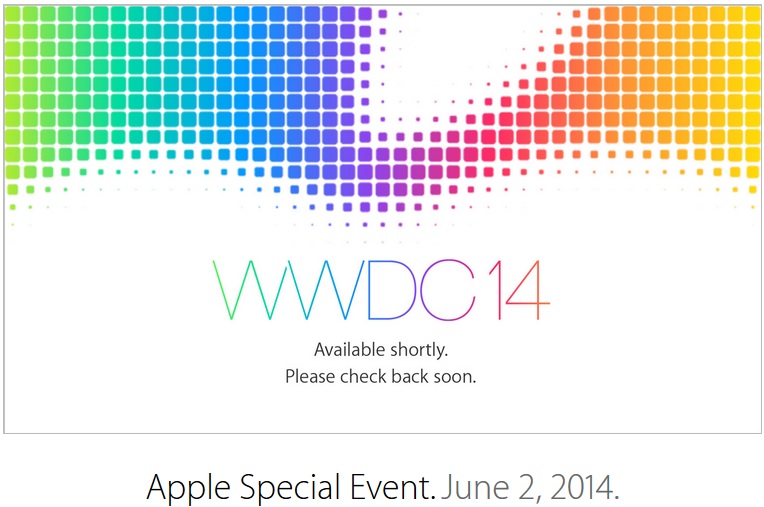 No details about what’s going to discuss during the worldwide developer conference for June 2014 but perhaps it will focus on what lies ahead of Apple’s operating system namely IOS and the OSX for Mac. It may also discuss about the current achievements of the Cupertino, California tech giant when comes to sales, number of apps downloaded, and market share of their devices.

To watch WWDC 14 live streaming in the Philippines, visit Apple’s official website on June 3 at 1 AM.