Charice Pempengco sings ‘Let It Go,’ the popular theme song of the movie Frozen during her mother’s birthday bash. Watch her rendition and experience goosebumps below.

We’ve already heard a lot of renditions of the song ‘Let It Go’ ever since it was used as the theme song for a movie. Popular local and international artists and even Facebook users have already showcased their own versions.

However, since 2013 where the movie Frozen had hit the cinema, we never watched or heard Charice Pempengco’s version, or at least I haven’t seen any Youtube video featuring Charice singing ‘Let It Go.’ 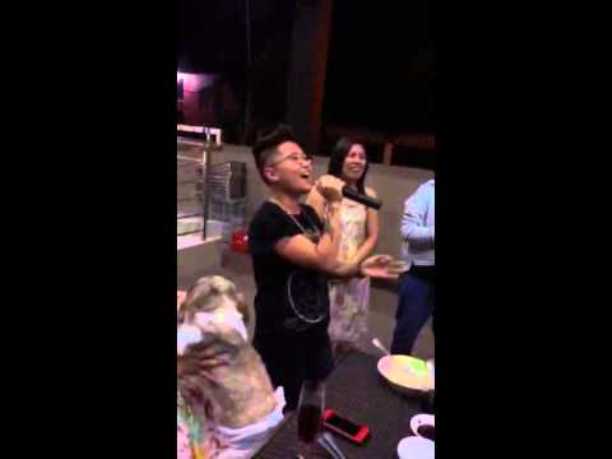 Finally, on January 14, 2015, a video of Charice Pempengco singing ‘Let It Go’ has surfaced in Youtube. She sang the song on her mother’s birthday. According to the uploader they were only able to capture the bridge part of the song ‘til the last part.

Charice Pempengco may seem changed her looks; cutting her hair short, and going to the gym lately. But she is still the most talented girl in the world tagged by ‘Oprah Winfrey.’

Her voice was also remarked by Josh Groban as one of the most beautiful voices he heard in a long time. She proved it again with her rendition of ‘Let It Go.’

The video has received 13,000 page views, and 300 likes. Youtube viewers commented that the lyrics of the song is perfect for Charice especially the lines “I’m never going back, the past is in the past. 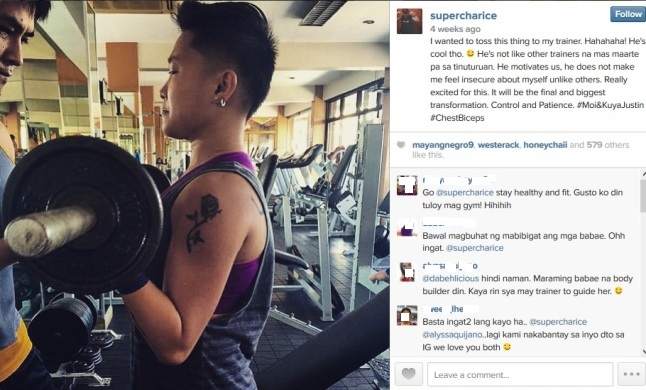 Charice Pempengo has been working out since November 2014. On her Instagram account (@supercharice) she shared that she goes to the gym to have the physique that she wants.

Next post: Personalize Back Covers of Cherry Mobile Me Series and Alpha Style