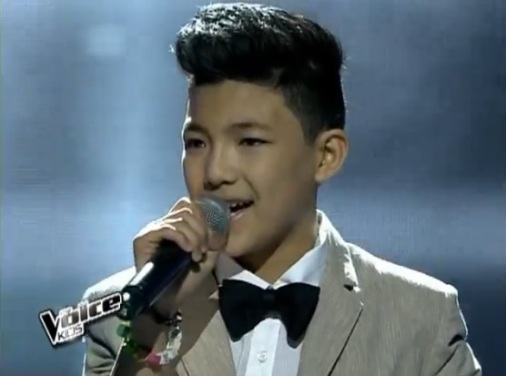 The whole Resorts World Manila goes crazy with Darren Espanto interpretation of Whitney Houston’s classics “One Moment in Time” arranged Ace musical director Homer Flores. According to Host Luis Manzano and his coach Sarah Geronimo, Darren is a total package and a complete performer. And Lea Salonga of Team Lea told he is phenomenal and his trip to Calgary, Canada to the Philippines is absolutely worth it.

Watch Darren Espanto sings “One Moment in Time” in The Voice Kids Semi-Finals replay video below: