ABS-CBN Star Cinema has released the first teaser of She’s Dating The Gangster, the much awaited film adaptation of the best-selling Tagalog romance novel written by Bianca Bernardino. 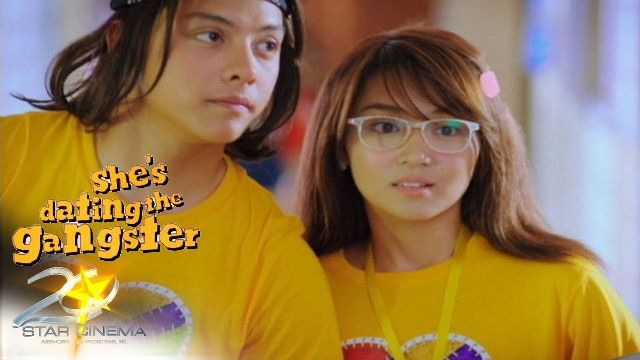 Shes Dating The Gangter revolves around the story of Kenji Delos Reyes and Athena Dizon, how they pretend to be in a relationship to make Kenji’s ex-girlfriend jealous and come back to him. Fortunately, their faked relationship slowly turns real.

Update: StarCinema on July 3,2014 has released the full trailer of SDTG. Its a 2 minute 41 second video.