Want to watch AksyonTV, TV5, and Gilas Pilipinas during their basketball matchup at the 2014 Asian Games via live streaming using your android smartphone, then download the Viewstream App on Google Play store.

Viewstream is the latest app from Smart Communication that allows the user to watch TV5, AksyonTV, and other live sporting events for free using your android tablet and smartphone. 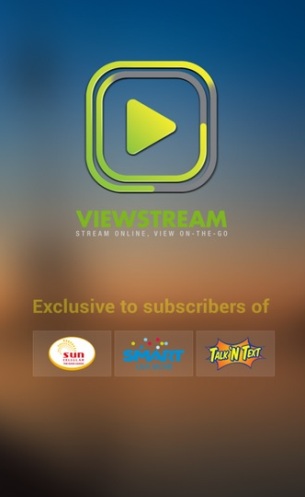 The app also allows the user to watch Gilas Pilipinas matchup on September 19 to October 4 during the 2014 Asian Games for a fee of P15 via WiFi/ 3G/ 4G internet connection. No credit card needed to avail this service since the payments for pay-per-view such as this will be deducted to prepaid load or charged to postpaid bills. 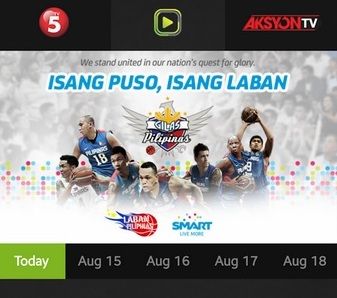 The viewstream app comes with two free channels; TV5 and AksyonTV where followers of the network can watch entertainment and news (depending on schedule) anytime, anywhere, and even when stuck in traffic for free.

The app however is only available to Smart, Sun, and Talk ‘N Text users. Globe users can download the app however it won’t run on their mobile devices. The android version should be Gingerbread or higher for this app to work. The file size of Viewstream app is 23MB.